Catalysts number C162 are used by the Renault brand. They are known for quite a simple and flat shape. The cover has 4 transverse recesses in the center. It has asymmetrically arranged outlets – one of them is directed diagonally up. The housing has a great tendency to corrosion. The catalyst measures about 38 cm in length, and its weight is just over 1.2 kg. Its retail price as at January 18, 2019 is PLN 523.80 (EUR 121.50). Here you can check how the price in our purchase (and partner buying) is related to the prices of other purchases on the market and check where you can sell the catalyst models and other models. 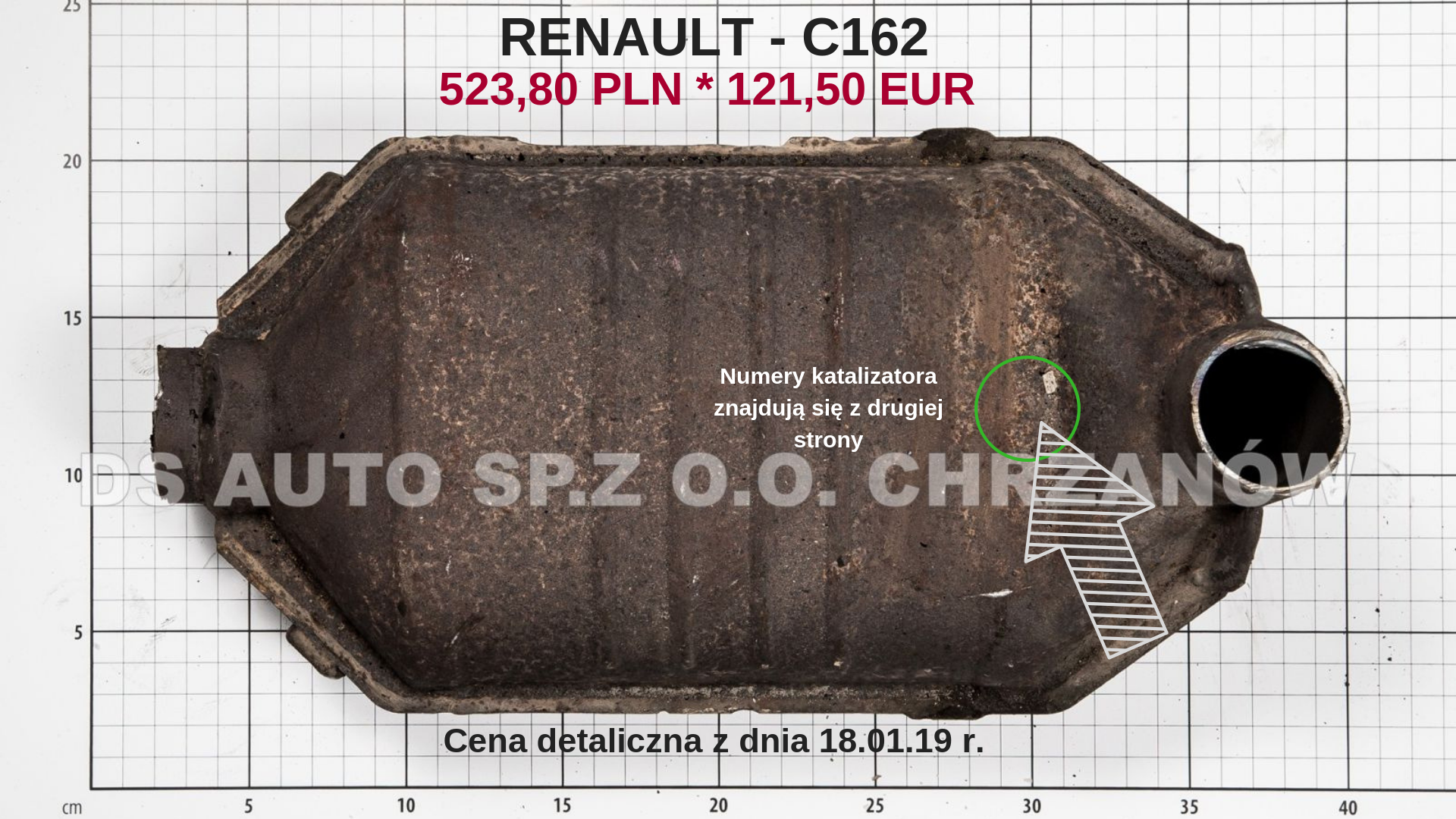 These catalysts are used by the Renault brand in the production of such well-known cars as Clio and Kangoo. C162 was installed in vehicles with petrol drive and engine versions 1.2 and 1.4 mainly in 2001.

Do you want to learn more about the above models? We invite you to the rest of the article.

Renault Clio is a popular urban model from the French Renault group. The first generation was created in 1990 and was created to replace the Renault 5 version, produced from 72 ‘year. The car quickly gained a good reputation and became the favorite of automotive magazines, which, a few months after the premiere, called him “Car of the Year”. 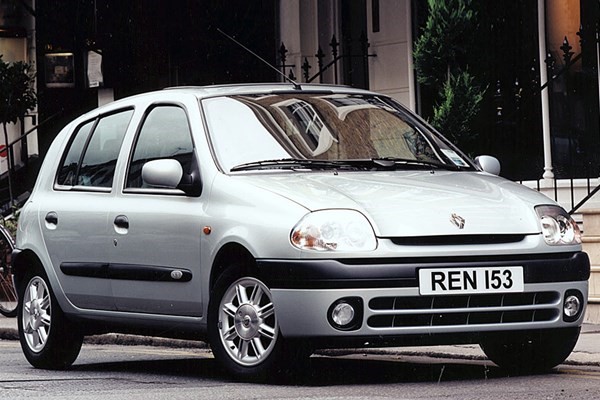 In the first years of production only engines with very low capacity were offered – 1.1, 1.2 or 1.4. Only later, at the end of the decade, a larger selection was introduced and the unit 2.0 (F7R). The second generation was introduced to the car market in 1998 – eight years after the first, successful entry. The car appeared in a completely new visual style. The second generation had more streamlined and modern shapes. A lot of charm was added to the new headlights and shortened front. Like the first generation, this was also divided into the so-called “Phase”. The later, the more streamlined and tasteful shapes the model adopted. It is worth mentioning here in 2001, when the V6 version was created, to which the engine from the Laguna model was borrowed. The vehicle was characterized by 230 hp and 6.4-second acceleration “up to a hundred”. Generation III appeared in 2005, and at the moment of its presentation, the well-known Frankfurt motor show was chosen. The Nissan floorboard was used for its construction. First a version of the hatchback body was created, later joined by a station wagon, which they called the most-known name “Grandtour“. In 2007, the sports version of the F1 Team R27 saw the light of day.

The car had 197 hp and a specific appearance – yellow and black body shades. 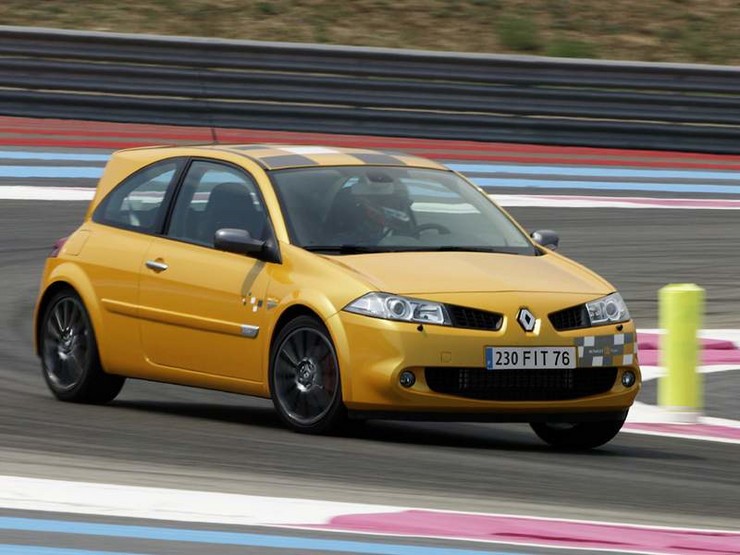 Two years later, the second phase of this generation was modernized, making it similar to the Renault Megane. 19 equipment versions were created. The third generation project focused on safety. All the knowledge of French engineers about safety solutions has been used to ensure that the model has the highest possible category in crash tests. Renault Clio IV entered the market in 2012 and was shown to the world at the Paris trade fair. It was designed by Laurens van der Acker, who gave it a sensual shape thanks to appropriately placed notches in the car body. In 2018, the latest, fifth generation Clio appeared on the roads.

Where did this name come from? Well, the creators of the name were inspired by the beautiful Greek muse of history named Clio. 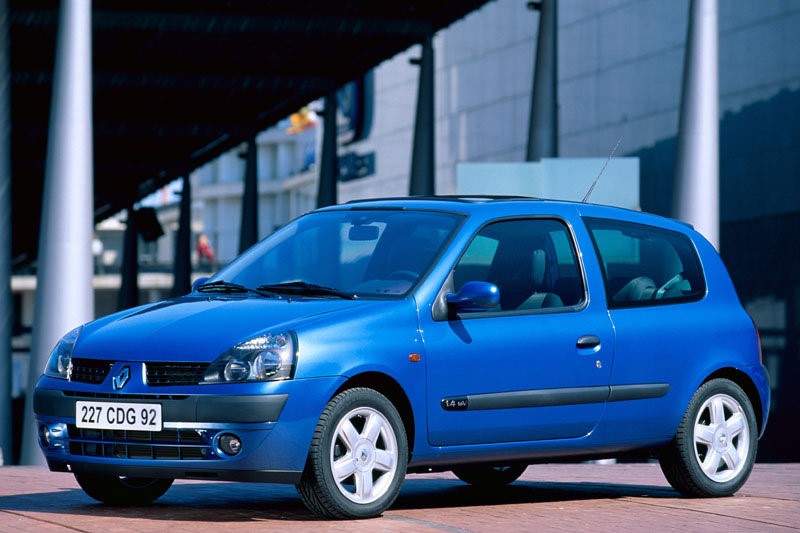 Renault Kangoo – this French passenger car known for all has been produced by Renault since 1998. Although the automotive market has been operating for 21 years, so far only two generations have been produced until now, although now only on the South American market. Belonged to the kombivan segment.

The car premiered in 1997 in Geneva. It was created to be the equivalent of Citroen Berlingo and Peugeot Partner. Its biggest advantage, which determines its functionality, is a large space and loading volume, which ranges from 600 to 3 500 l (Express). 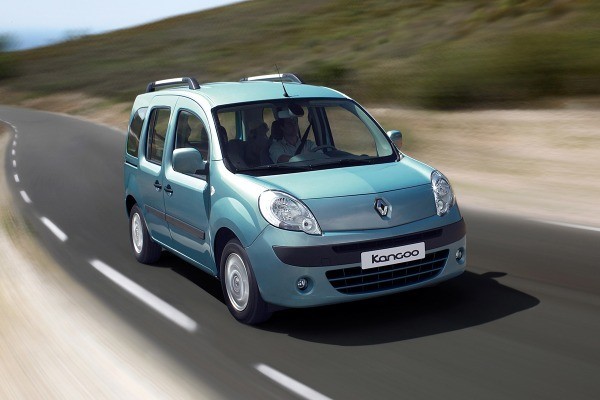 The functionality and convenience of use also increases the possibility of a simple disassembly of seats or any modification of the location of the protective grille by the loaded loading. Also its payload is satisfactory as for a delivery truck – it ranges from 625 kg to 800 kg in the case of a reinforced version. It also has a large number of storage spaces and a version with doors that can be opened sideways (at a 180-degree angle).

It is undoubtedly the best-selling personal-delivery compact. The car is really suitable not only for running a business but also for family trips with lots of luggage.

The biggest advantages of the model are a lot of functionality, a large range of engines to choose from and good visibility. The most frequently mentioned defects, in turn, include quite a lot of noise due to the lack of adequate damping, the need for frequent pump and starter exchanges and poor quality of finish.

At the end, quite nice advertisement of the Kangoo model, in which characters from the fairytale characters, Wallace & Gromit, took part.

Are you curious about the cost of other Renault models?