Dynamic development of automobile market in the last century has made the problem of increased exhaust gas emission even more significant. To support the efforts to mitigate the environmental pollution the car makers started to design equipment intended to reduce the emissions of harmful chemicals produced by cars. A device which significantly contributes to the exhaust gas emission reduction is a catalytic converter. Car catalytic converter is a part of the exhaust system. Catalytic converters are equipped with chemicals (catalytic agents) which increase the rate of chemical reactions of chemicals contained in the exhaust gas without being used up. The catalytic agents induce numerous chemical reactions around a metallic (usually platinum) catalyst. Nitrogen oxides are transformed into nitrogen and oxide, carbon monoxide is transformed into carbon dioxide and non-combusted hydrocarbons are transformed into water and carbon dioxide. Such a process will result in much cleaner air. 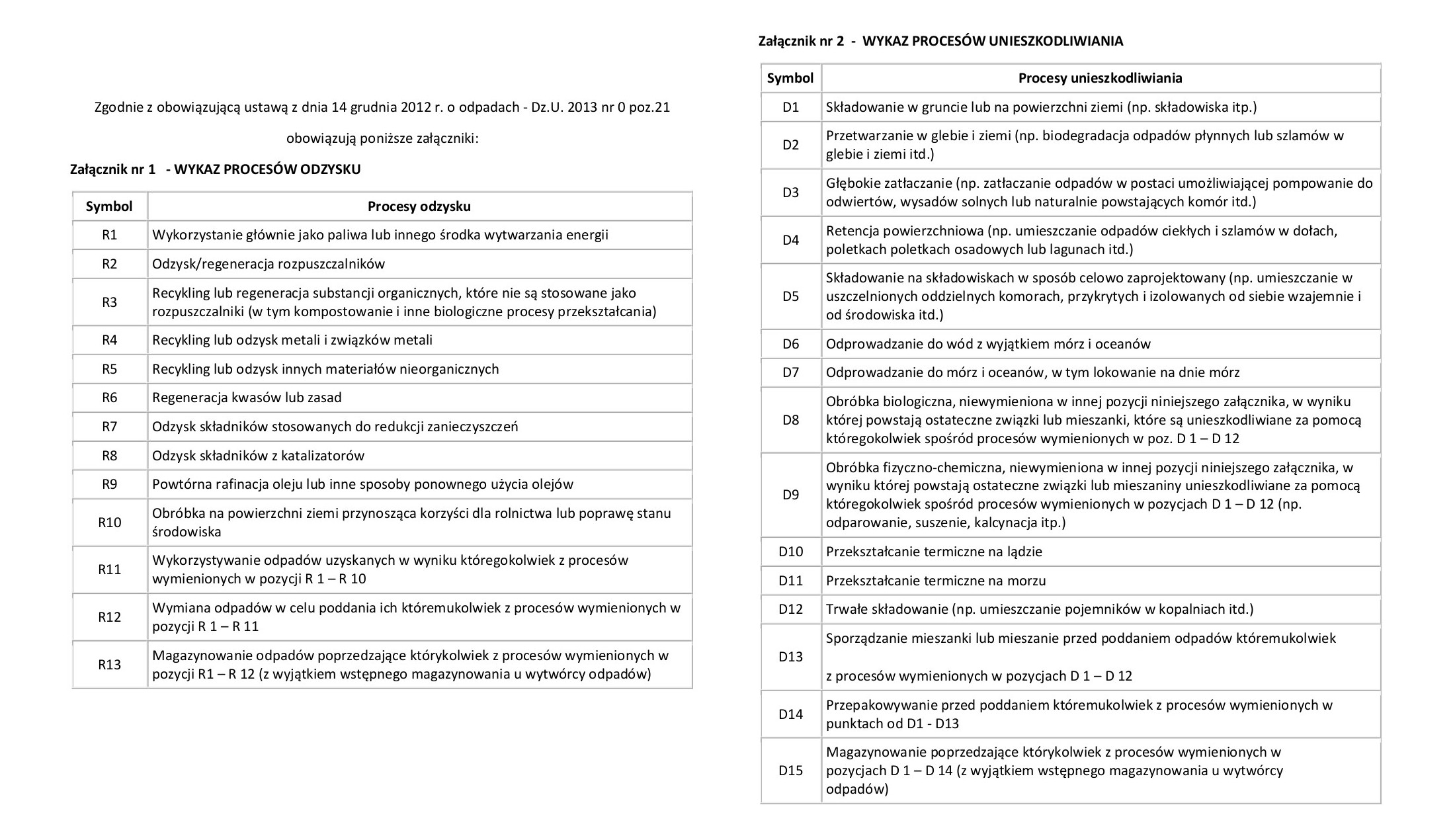