N43 catalysts are used in the production of Honda cars. They are characterized by a metal insert, an oblong shape, a length of up to 55 cm and a weight of up to 4 kg! There are screw holes at the edges of the cover. The catalyst has a symmetrical construction, and in the middle there is a transverse line dividing it into half. These models appear together with the second catalyst, which we will write about in the near future.

A frequent accident of the N43 model is the falling of the outer casing, which we present in the picture.

N43 were mounted on the Honda CR-V, in the 2.2 CTDI engine version.

Honda CR-V is a compact SUV segment D, produced by the Japanese car manufacturer, since 1995 in several series. 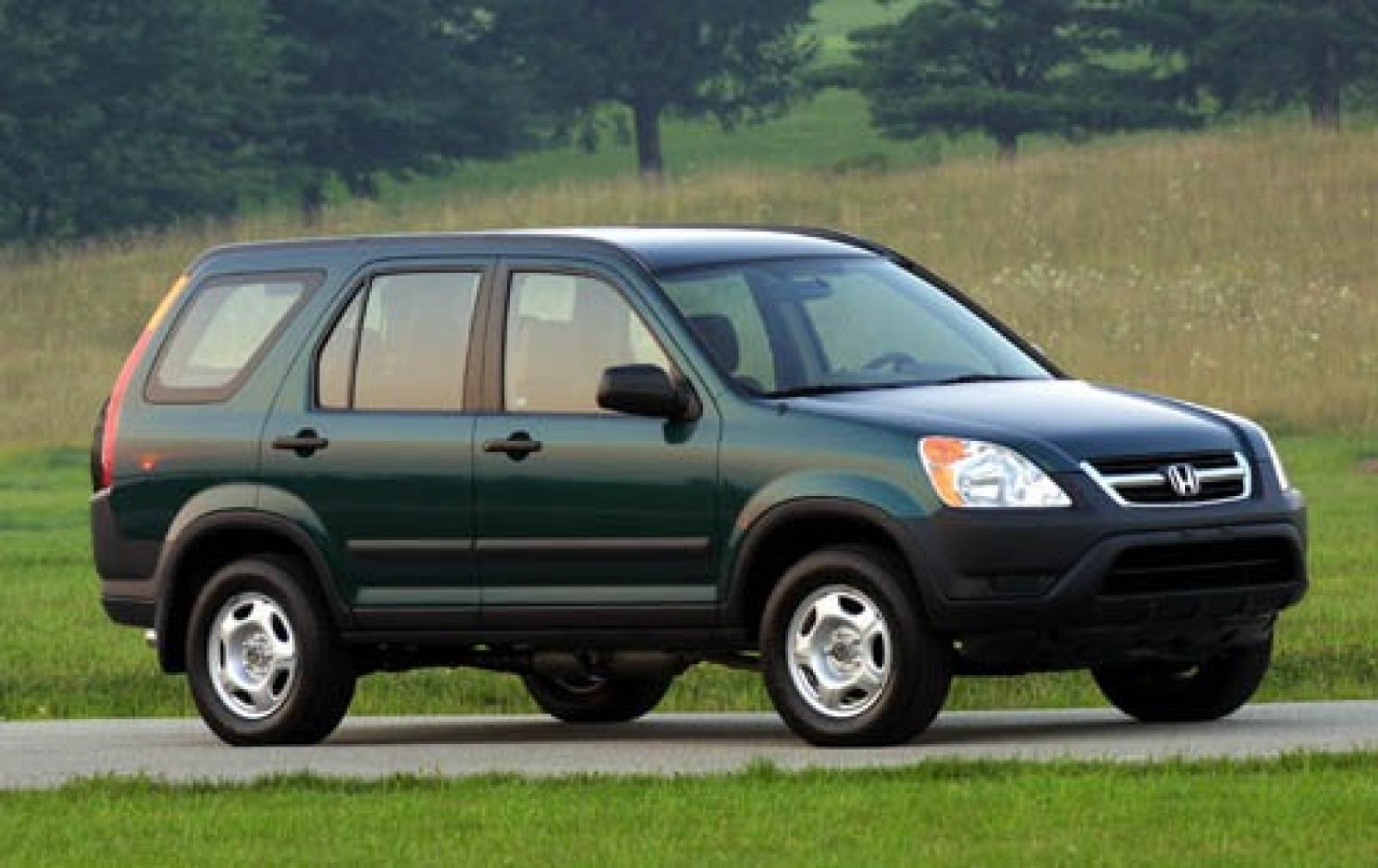 The first CR-V series was manufactured from 1996 to 2001. In 1999, the car underwent several improvements, including power increase in a 2-liter gasoline engine, from 128 hp to 147 hp. The predecessor was Honda Crossroad I. Its name came from the English-Compact Recreational Vehicle. The vehicle resembles off-road car with its aesthetics. An example would be placing a spare wheel on the tailgate.

In total, more than a million copies were sold, and at the end of 2001, Honda announced the creation of a new version.

The car is equipped with an automatically attached four-wheel drive – SH-AWD, as well as a track stabilization system that was not available in the previous generation.

Initially, this version was only available with a 2-liter i-VTEC engine, but at the end of 2004, the 2.2-i-CTDi engine with 140 hp, which had previously debuted at the Honda Accord, was added to the range.

In 2002, the car was subjected to Euro NCAP crash tests, in which it obtained a 4-star rating.

The third CR-V series was presented at the Paris Motor Show in 2007. It was a completely new car with a sports line that also uses state-of-the-art security systems such as radar to avoid collisions. 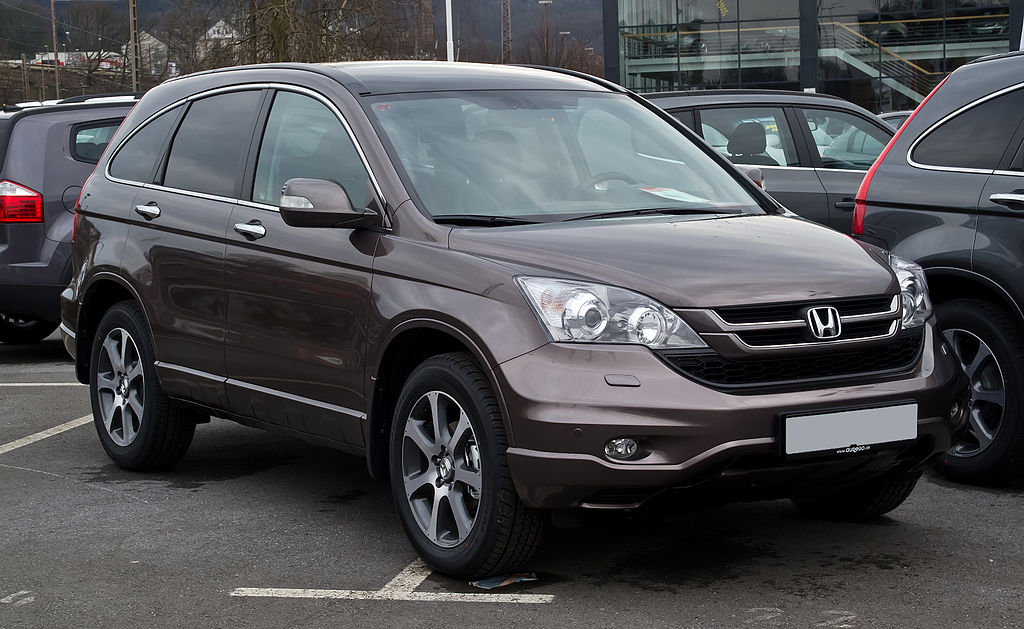 In 2007, the car was subjected to crash tests and obtained the same as the previous version 4 stars.

The fourth series has been sold since 2012. It is available in versions with two- or four-wheel drive. It has an even more aggressive line than the previous one and is a stylistic extension of the previous generation. Thanks to the lifting of the front bumper and LED lights, the car has gained a sporty character.

Three engines have been proposed here: a 155 petrol with 155hp, a 2.2hp with 150hp and from October 2013, a new 1.6-liter diesel engine with 120hp, which, as the manufacturer promises, provides really low fuel consumption. In 2015, an aesthetic restyling was carried out, in which the radiator and headlamps were modified and a new 1.6 turbo 160 hp engine with dual turbocharging was introduced, replacing the previous, with a capacity of 2.2 liters. A new 9-speed automatic transmission has also been introduced.

This series was also subjected to a Euro NCAP crash test, yielding a 5-star rating.

At the end of 2016, the fifth version was presented at the automotive show in Los Angeles. The designers took care of a completely new design, but left a characteristic, black belt at the front. We also tried to modify the dashboard.

You can find a catalog with other models of Honda catalytic converters on our website.