These models came from the complete redesign of the BMW E46. Parts such as engines, gearbox, passenger compartment and suspension have been modified. The main characteristics are Comfort Access, Active Cruise Control and Active Steering systems and adaptive bi-xenon headlights.

The line received a generational rise in mid-2009. Four engine options are now offered, two of which are part of the new “N” Series Engine BMW n, with a number of new technologies. Numerous technological innovations have also been introduced, such as the electric water pump, the Valvetronic system (selective valve lift) or the double VANOS, which contributes to a slight increase in performance compared to its predecessor, while saving 15% fuel.

Sale E90 in Europe it was impressive. In 2007, a total of over 58,000 vehicles were sold in Great Britain alone. The 325i and 330i models, which are powered by the same 3-liter N52 engine, hit the US market, but the 330i features slightly changed and improved software as well as special intake and exhaust systems to generate 40 hp more power (255 vs. 215).

Design E90, on the production of the fifth generation of the Series 3 was started in 2002 by then Production Manager Norbert Reithofer (later Managing Director of BMW) and responsible for the development of Burkhard Goeschel. In addition to completing the process of creating a new model, the E90 project aimed to introduce a new product development methodology that could halve the time it takes to start selling after freezing the prototype. In this way, you could significantly shorten the time to market. 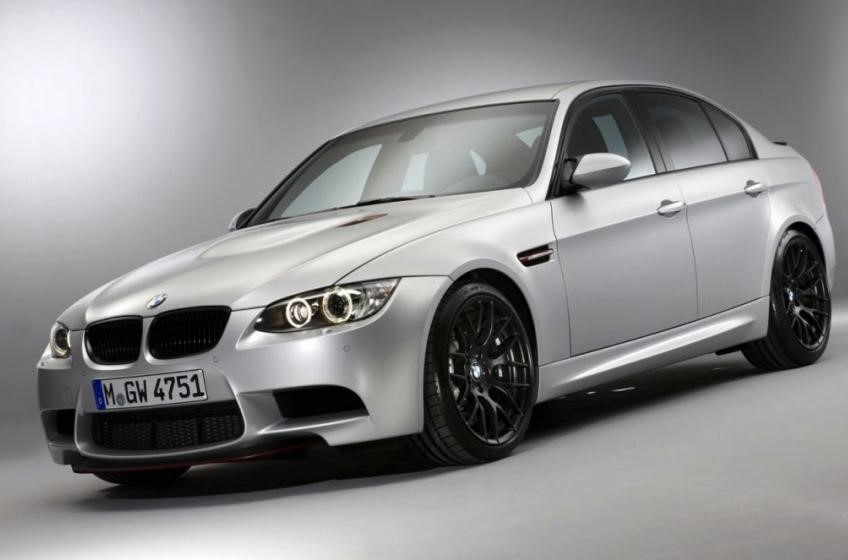 The first hidden prototypes of sedans began to circulate on the internet in 2003. At the beginning of 2005, the first presentation took place in BMW Pavilion on Kurfürstendamm in Berlin. The actual debut took place in March 2005 at the Geneva Motor Show, after several photos of trial series had already been published.

New Series 3 models proposed a body that was true to its traditional standards of compactness and sportiness, although the wheelbase was increased by 3.5 cm. Finally, the car was created, much more modern than its predecessor and with more personality.

The front was typical of BMW thanks to the presence of traditional stylistic elements such as double grille, kidneys and double-illuminated front fairings, here characterized by an original design with corners and roundings. The grille was closed in the shape of the letter “U” formed by extending the inner side of the headlights. The mask, as always, slightly inclined to make the design look more sporty. Even the side view looked much more dynamic and modern, thanks to the body profile leaning forward, rounded wheel arches and a side rib running along the side at the height of the door handles.

The interior was quite important and rational: one of the most important innovations was the introduction (on demand) of the device iDrive , a kind of joystick that can manage car functions. Another new feature was the new dashboard, which is no longer driver-oriented. Its absence began to be noticed in the previous generation of the Series 3. The appearance of the driver’s seat was the result of meticulous work aimed at achieving perfect ergonomics. Everything seemed adapted to the driver. 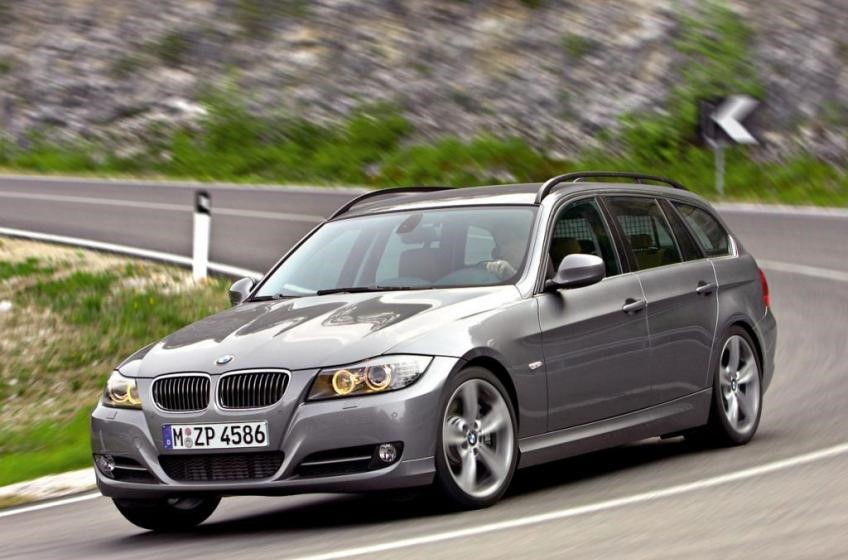