Berlingo is an MPV car, produced by the French Citroen brand since 1996.

The model was born from the Bertone idea, developed by the Citroën Style Center. The car was created to supplant the competition and fill a new niche on the market, for spacious family sized cars, which can be used both for transporting people and goods – depending on the version. This type of car is a subset of MPV (multi-purpose vehicles). 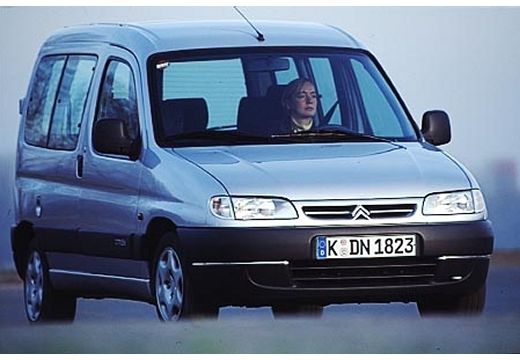 Soon, the French group formed by the merger of Peugeot and Citroen, gave this niche the name “ludospace”, which means a car that is located somewhere between the van and the minivan.

In the summer of 1996, the production of Berlingo, which represents Citroen, and Ranch and Partner, originating from Peugeot, began. Initially only in a commercial version. At the Paris Motor Show, three concepts were introduced, taken from a van introduced a few months earlier:

In the end, it was decided to implement the last concept – Grand Large, the production of which began at the end of the same year. In this way Berlingo contributed to the creation of a whole series of MPV cars – a series inaugurated two years before the debut of the big Citroen Evasion.

Thanks to the special configuration of the body, Berlingo (along with his twin ranch / partner) inaugurated a new niche market in which later competition also began to take root – for example Renault Kangoo. Functionality related to the operational possibilities of the internal space, combined with limited external dimensions, determined its success, contributing to the success of the French brand in the MPV sector in Europe.

The second car in which K202 catalytic converters are installed is Peugeot Partner. 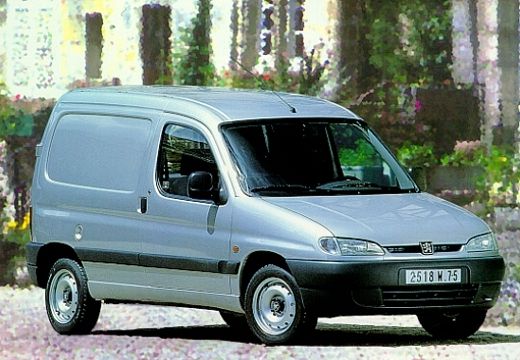 Partner, like Berlingo, is an MPV type car, produced by the French Peugeot concern since 1996. Only on the Italian market and only for the first generation, the official name was Ranch. In the second generation, the name “Partner” was already introduced in all markets. As for the third generation, it was limited only to commercial versions, intended for transporting goods, while the version used for passenger transport was called Rifter.

The partner is a universal Peugeot model, sold in some countries only in the van version. The unique feature of this small vehicle is the width and convenient opening of the rear doors, whose arrangement allows the entry of cargo pallets directly from forklifts, facilitating transport logistics. Both the van and the passenger model were equipped with the 1.6 Flex 16V engine.

The car seems almost identical to Citroen Berlingo. The differences between the two vehicles concern the upholstery construction and the options for selecting and combining optional accessories. The new Partner concept won in 1997 and together with Citroën Berlingo received the title Van of the Year.

At the beginning of 2003, facelift was decided during which the front and reflectors were modified. At the same time, Peugeot introduced moderate variants of off-road cars Escapade, and the Grande Escapade version.

By 2008, 570,000 units were distributed throughout Europe, making the Partner the most popular vehicle in its class. After the appearance of the successor – Partner Tepee, it was sold under the name Partner Origin.

The production of the Partner Origin model expired at the end of 2009, and Escapade ended in spring 2008.

The prices of used catalysts from Peugeot and Citroen, as well as other car brands, can be found in the catalog.

You can legally sell the catalyst at the nearest collection point.