Daewoo Rezzo, is a compact MPV produced by Daewoo Motors from 2000 to 2009. Until 2004, in Europe it was sold under the Daewoo brand, in turn from January 2015 under the Chevrolet brand. 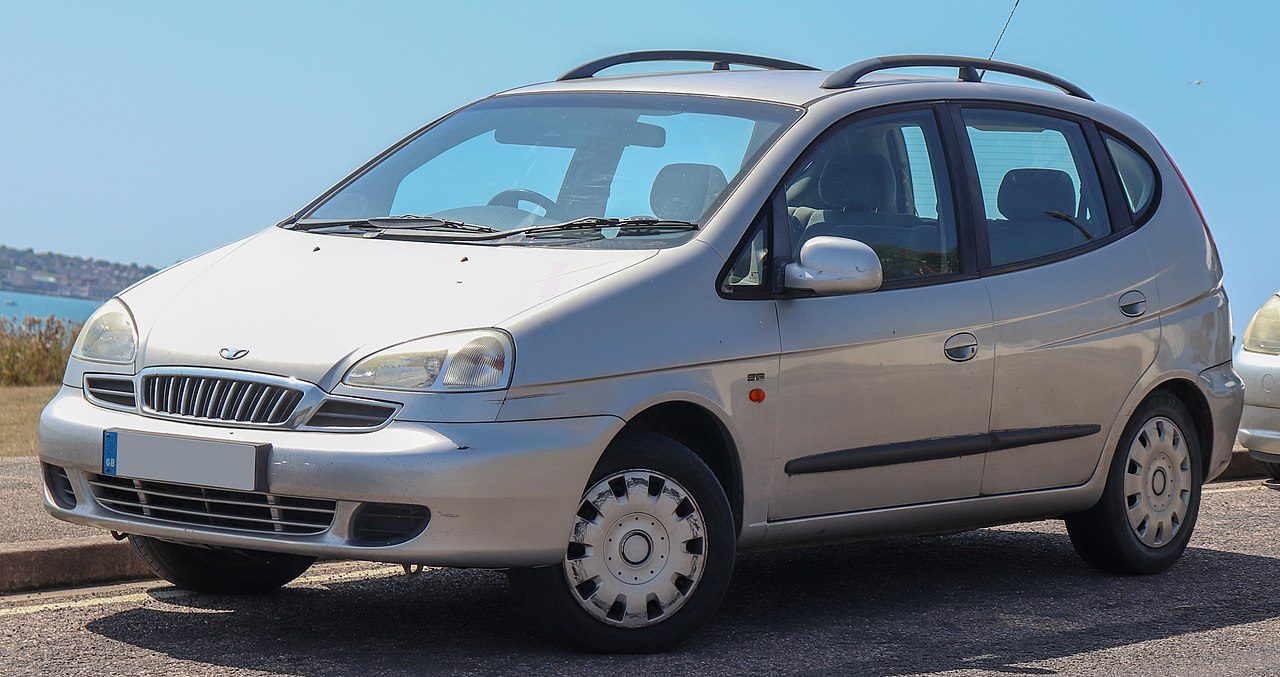 The name Rezzo functioned in Asia and some European countries. In other places, he was known as Tacuma. The end of its production left the gap for over two years, until the appearance of the Chevrolet Orlando – a minivan with seven seats.

The design of the car was made in the center of Pininfarina, while the mechanical solutions were taken largely from the first series of Daewoo Nubira. Several mechanical aspects come from the Opel Astra.

The egg-like construction has contributed to the success on the South-European market. The Rezzo style consists of streamlined shapes, a chrome mask, large, vertical rear lights and a large window size.

The very spacious passenger cabin has been equipped with plastic elements, which are characterized by modest quality. In early models, poor quality components are also mentioned.

The construction of the chassis is the same as in the case of Nubira. The luggage compartment capacity is from 325 to 1320 l, and the tank has a capacity of 60 liters. Tacuma provided space for five people.

After the purchase of the Korean Daewoo Motor company by General Motors, the GM Daewoo was founded and the Tacuma model underwent some aesthetic updates, mainly concentrated in the front area, thanks to the adoption of a new, more compact bonnet and the introduction of new ribs and air intakes at the front, which ensure greater flow air to the engine for cooling. With the arrival of GM Daewoo, the car was also imported to Africa and South America under the name Chevrolet Vivant. 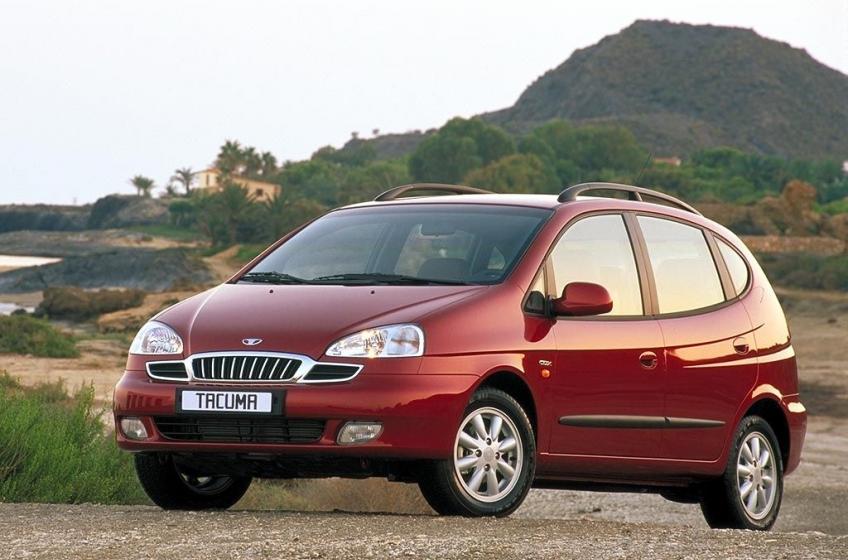 In 2005. Tacuma was modified a second time: this time it was a bigger facelifting beginning with a name that will be adopted in Europe. It will no longer be sold by the Daewoo brand, but by the Chevrolet American brand (also part of General Motors). In fact, in January 2005.

Chevrolet Tacuma sold since 2005 was offered in two versions: SE – basic version and SX – flag version. As standard, all versions have: front and side airbags, ABS, radio CD, front and rear electric windows, power steering and height-adjustable steering wheel. Automatic aluminum wheels and fog lamps as well as air conditioning have been added to the SX. Options included manual air conditioning (for the SE version), sunroof (only SX) and metallic paint (for both versions).

In March 2008, Ukrainian President Viktor Andrijovich Yushchenko, along with the Ukrainian branch Chevrolet Europe, handed over to Leonid Stadnyk, the highest man in the world, who was entered into the Guinness Book of Records with his 2.57-meter height, modified by Tacuma.

Current prices of used catacombs from Daewoo and other brands, as always in our catalog.