February is approaching, and with it new monthly promotions of four popular models of catalysts:

You will get acquainted with the details of the promotion on February 1.

You can find specific prices at this address.

We can already inform you that the promotion will take effect on 1-28 February and all regular suppliers will be able to use it. The promotion will cover all catalysts starting with the above numbers.

The promotional price here means a price higher than the one that is valid on other days, not covered by the promotion.

We have already written about the first three models in separate articles. By clicking on their numbers you can easily move to them.

Model 1740060 is equipped with a lid with numerous protrusions. Thanks to the use of good quality steel, it does not have a tendency to corrode. The 1740060 catalysts weigh from 1.70 kg – 2.07 kg and have unbalanced outlets, one of which faces up.

You remember that two catalysts from the group:

are on our list of TOP 10 most expensive catalysts in our catalog.

BMW e39 – was produced as part of the 5 Series of the model. The car was the successor of E34. It was shown to the world for the first time at an automotive show in Frankfurt in September 1995, although the first prototype pictures appeared a few months earlier. It was produced until 2003, when it was replaced by E60.

E39 was the first car in the world where aluminum was used in the construction of the front suspension, and the first in the series, in which a four-cylinder diesel engine was used. The car was designed by a Japanese – Joji Nagashima. The car was tested in Alaska, South Africa and California, so temperatures ranged from -40 degrees Celsius to +50. Sales in Europe began in 1995, in December. Series 5 was produced at the BMW Dingolfing factory. At the beginning the car was offered only in the type of sedan. The bodyshell of this four-door car was made of steel, and 77% of the sheet metal surface was galvanized to protect it from corrosion. The structure was more solid and stiff compared to E34. Everything for security reasons. However, it was ensured that the car would not become too heavy. The resistance coefficient has also been reduced. In March 1997, the combi version – the so-called Touring, which in the additional version also had a folding load floor. The first facelift was decided in the autumn of 2000. The exchange – as in most of these types of operations – the headlamps, which were additionally enriched with LEDs. The front bumper was also redesigned, which was painted in the same color as the bodywork. 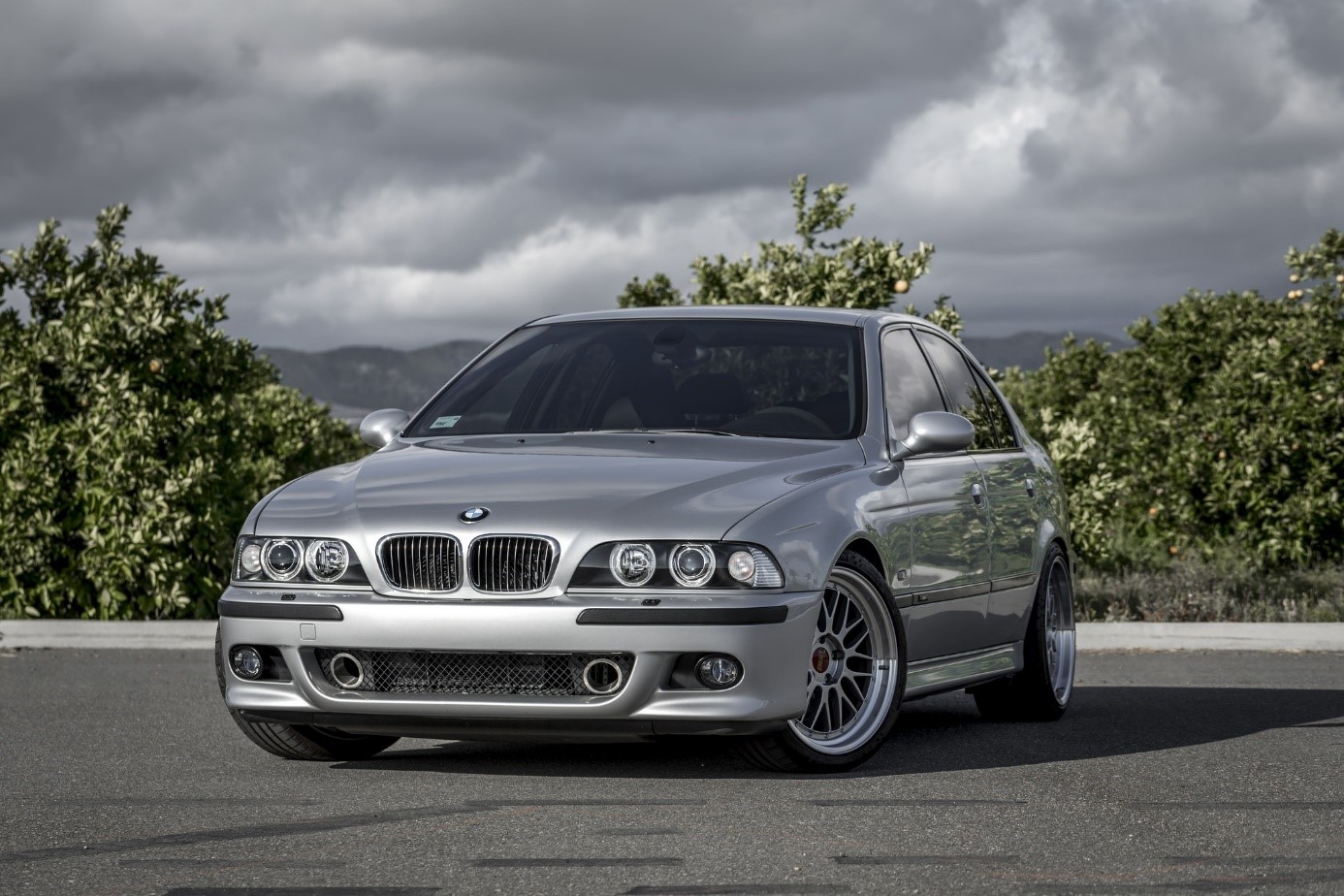 BMW e36 – the car was produced in the years 1990 – 2000 and belonged to the compact class. Like the e39, it was designed by an Asian – this time from China Pinky Lai. It appeared in such body versions as: sedan, estate, hatchback, coupe and convertible. His predecessor was the BMW e30. The successor, in turn, the famous e46. Using the e36 technology, models such as BMW Compact and Z3 were built. As with the predecessor, a wide variety of model variants were also used here. Only the four-wheel drive version was missing. The M3 sport version with a powerful six-cylinder engine was introduced.

The appearance of this model was influenced by aerodynamic parameters. In March 1992, the two-door sedan was replaced by a more flattened and enlarged version of the coupe. In April 1993, the cabriolet was introduced. Combi appeared only two years later. Many elements of the structure have been borrowed from e 30 – eg rear axle, ventilation grille or even switches.

The beginning of the series was not the most successful. Because of disturbed proportions, squeals and rattling were common. The first models were also extremely susceptible to corrosion. This fact was widely heard, especially in the German media. However, BMW quickly reacted to the unpleasant news and decided to improve the quality of production. Great emphasis was placed on the quality of the varnish. However, the part mismatch remained the Achilles’ heel of the e36. The most felt was the four-door sedan, which remained extremely vulnerable to wind noise.

An interesting fact is that in order to increase the safety of pedestrians, the front has been modified to make it more sloping and less prominent as in older models. This limits severe injuries to collision results with a protruding part. 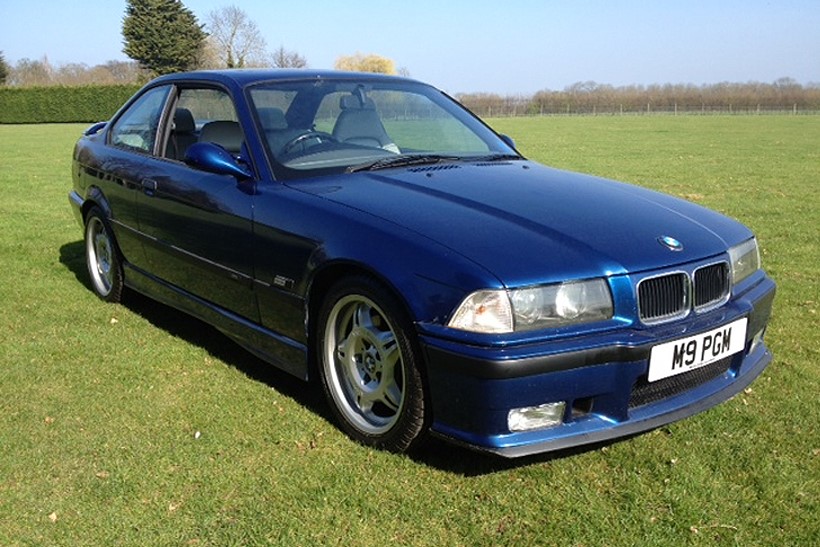 We invite you to take advantage of the promotion and arrange a delivery: