If you own any of these cars, you are also the owners of the two catalysts below. 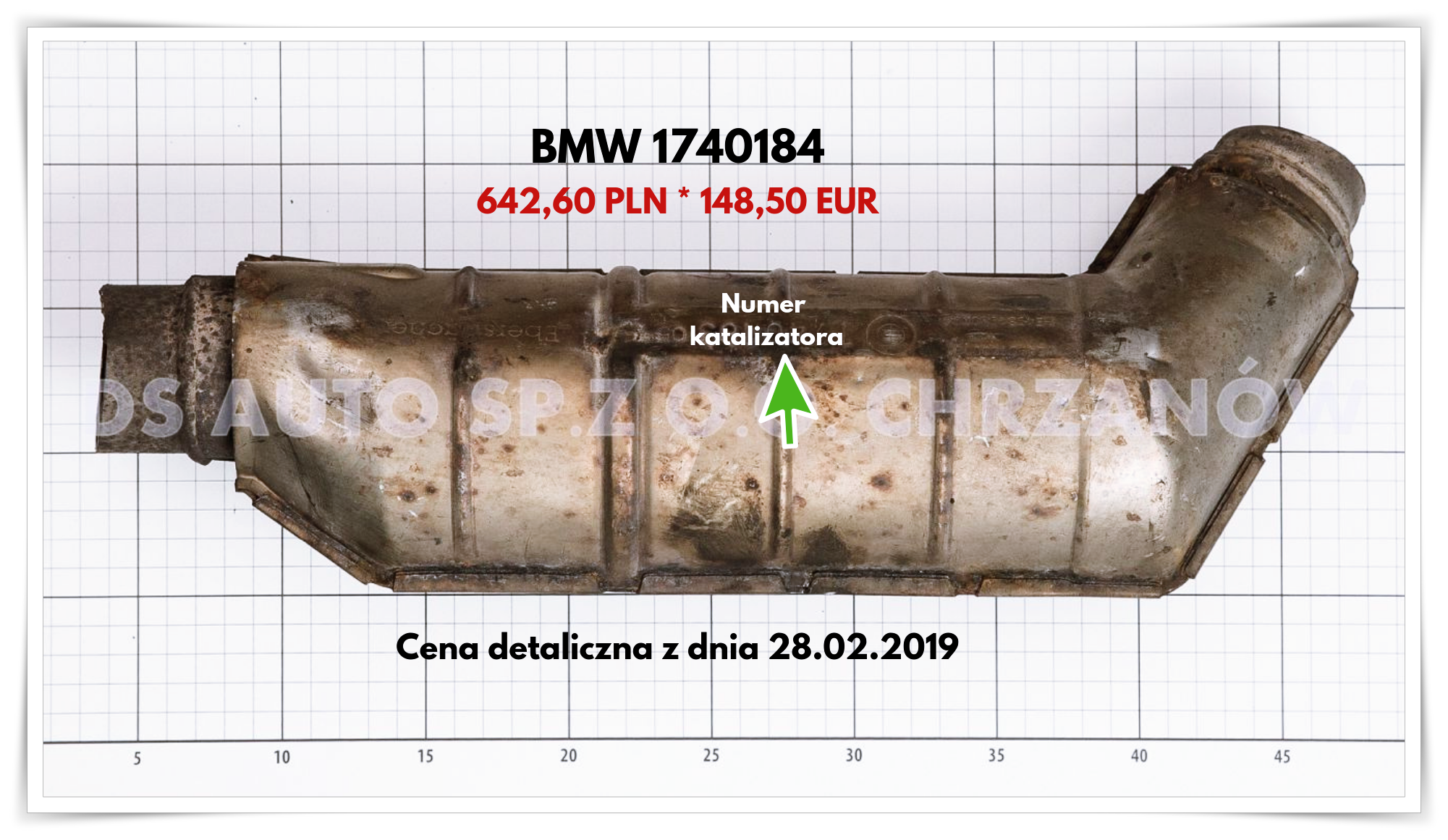 Now briefly about the models in which we can find such a valuable catalyst package.

About the Series 3, from which the model 328 and Series 5 comes from, in which we can find a group of 528 already wrote. Today, we will look closely at the 728 and Series 7 models. 7 is a series of luxury cars from the C segment. The production was from 1977. The last sixth generation was created in 2015. 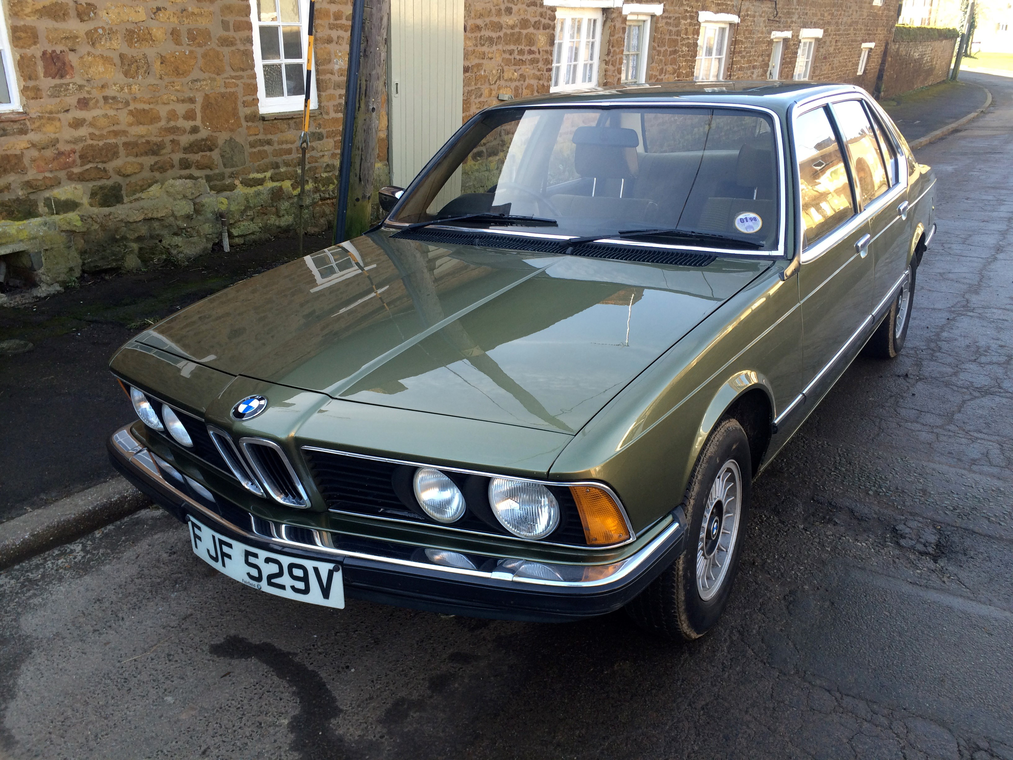 It was presented in Munich, in June 1977 in the form of a sedan. The model was to replace the popular E3 and expand the range of models produced by a well-known manufacturer from Bavaria. The leitmotif of the first generation was E23. Since 1977 production of Series 7 consists of 6 generations, which include:

In addition to traditional German factories in Dingolfing, from 2002, Series 7 is also produced in Thailand at the Rayong factory, which was opened in May 2000. $ 25 million has been invested in it. It also produces Series 5 and BMW X3 cars. In 2003, production in Africa was also started. 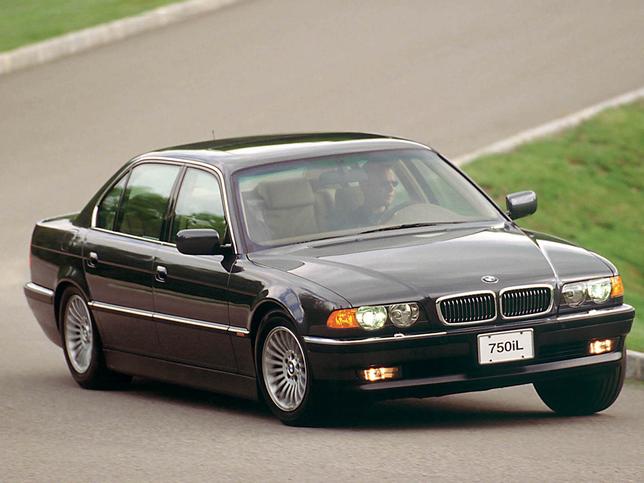 Version 728 is actually E38 728. It was produced in the years 1995-2002. Its maximum power is 142 kW, which corresponds to 193 hp. The result is that the maximum speed that the car is able to reach is 228 km / h. The acceleration to 100 km / h lasts 8.6 seconds. The characteristic feature of the car is the 6-cylinder engine 2.8. Allows for a dynamic and smooth ride. The car enjoys good opinions. It is said that in the price range of 10-30 thousand. there is no other car that would pay so much attention to passers-by. Some stop looking with delight, others in turn speed up the pace. In our country there is a common stereotype that this model is typical for gangsters or important people. If you care about your interest, choose this model. However, the biggest surprise is the fact that in a 20-year-old car there may be navigation, telephone, television or an advanced seat adjustment system. Driving pleasure guaranteed! Like any vehicle, however, it has its drawbacks. Namely, after driving many kilometers, there may be looseness in the suspension, frequent replacements of the rockers are also necessary, and the pixels in the meter tend to disappear. According to its owners, it is a car that you must love. Then, the money spent in its maintenance and repair does not count. 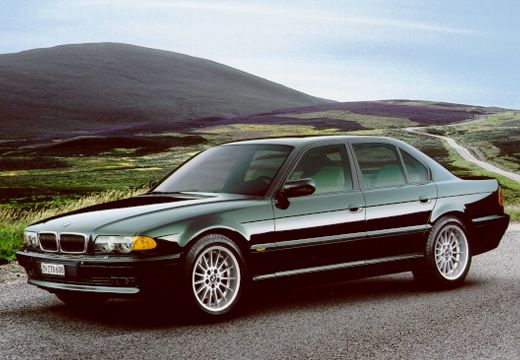 In all its glory you can see it here: