Catalysts number 46433199 were used by the Italian Fiat automotive concern. The manufacturer of these catalysts was Ismeretlen.

They are characterized by small sizes. They are about 27 cm long and their weight is just over a kilogram. Despite their small splendor, their retail price as at February 27, 199 is less than PLN 324. The 46433199 catalysts have rounded edges and are very symmetrical. Only the outlets slightly differ from each other in shape. They were used in the production of Fiat Punto gasoline in 1996. 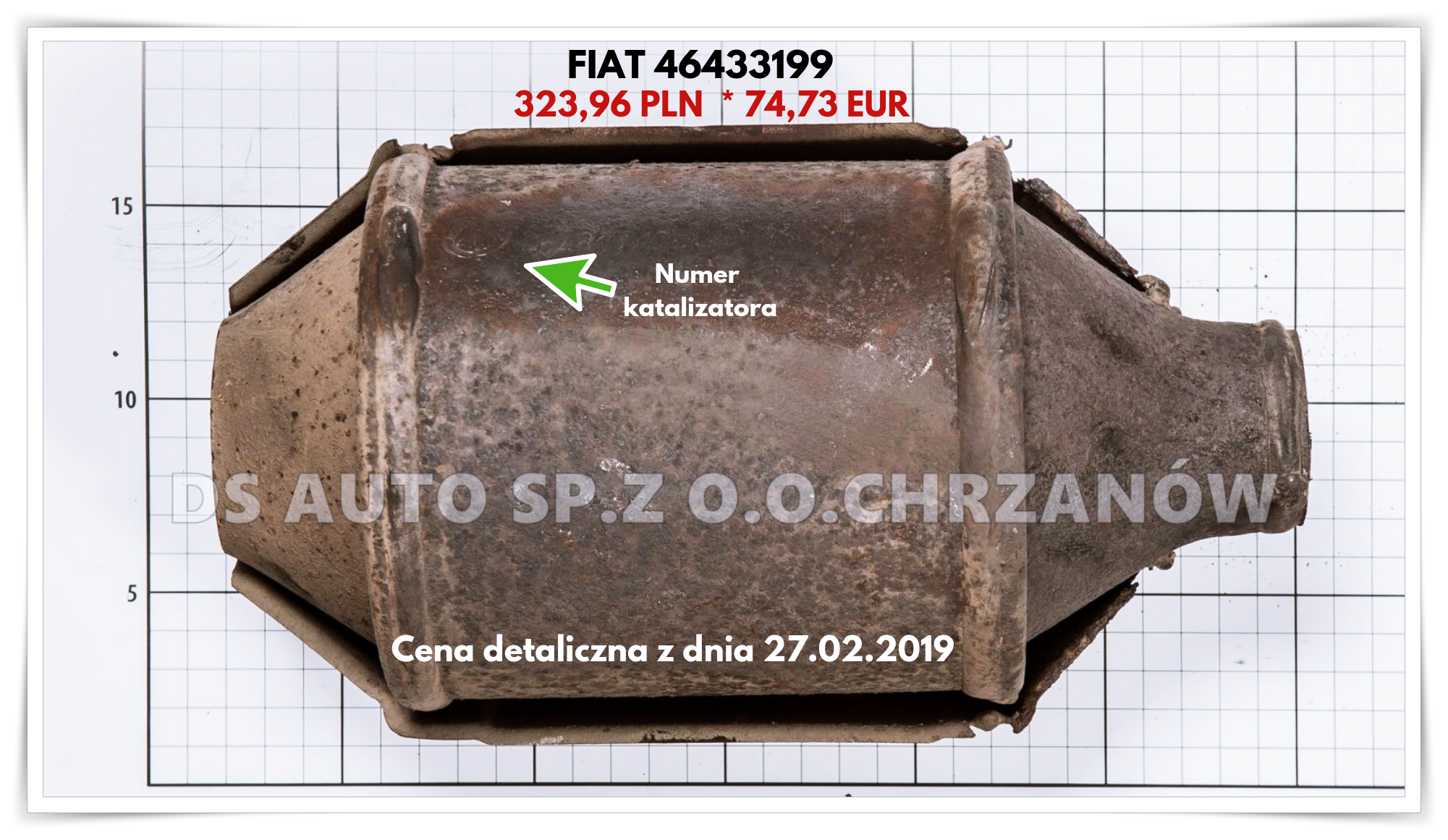 Fiat Punto is one of the more popular compact cars in Poland. It was produced in three series. The first was established in 1993 and was designed by Gioretto Giuguaro. The heir to Fiat Uno was presented for the first time at the Frankfurt Motor Show. The car appealed to both critics and the general public, in 1995 he managed to get the title of the Car of the Year, valued in the world. Already one and a half years after the premiere, the number of copies sold was over one and a half million copies. 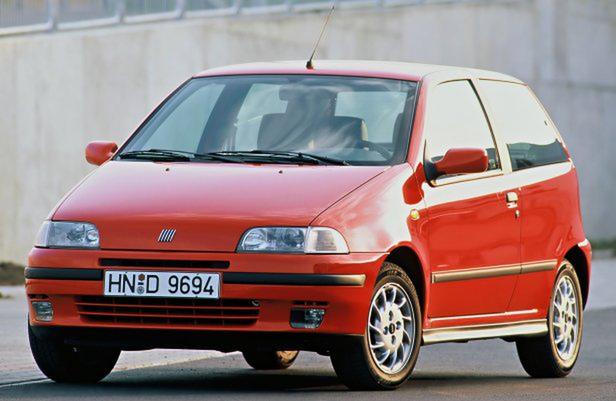 The second debuted in 1999 thanks to the Centro Stile Fiat project. The presentation was made on the centenary of the Turin car maker. This model has similar success to its predecessor. It was the first vehicle in the world to receive 4 EuroNCAP stars. In 2003, the model underwent the first facelift, and in 2007 the second and received on this occasion a new name – Punto Classic. In 2010, it was discontinued after 11 years of production of the second series. However, it was sold until 2011. 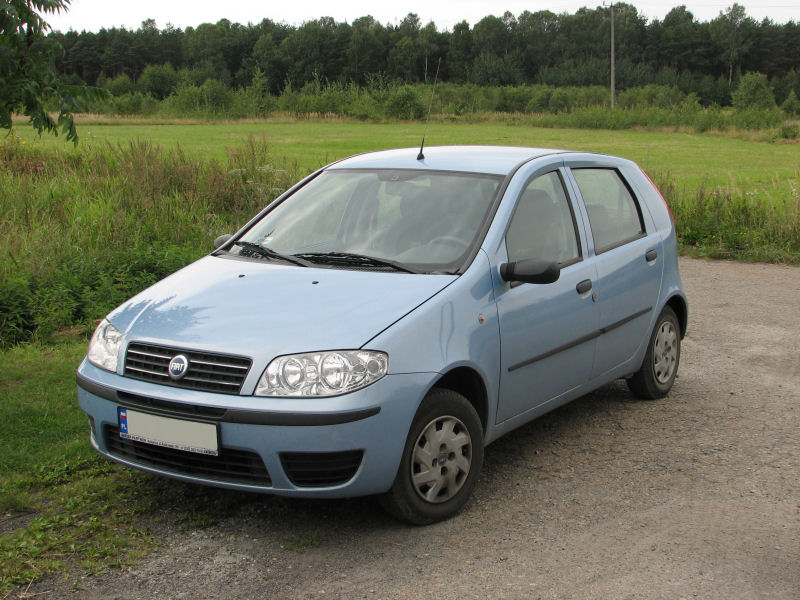 The third one was released on the market in 2005 using the Italdesign Giugiaro idea. The last series was the most popular. Compared to its predecessors, it is quite a large car. Its length exceeds 4 meters. For this reason, it was sold under the name Grande, which was the debutant of the last series. The traditional Grande Punto model has been extended to include the entire family of models and various types of the same car. The Grande Punto had a symbolic character for Fiat. His introduction was to mark the rebirth of the brand, which was the beginning of the crisis in the 21st century. It was designed by an Italian manufacturer, but the development costs of the brand were divided from General Motors, which in its production used the chassis from Grande Punto, especially in the production dedicated to the European market. In 2006, Punto Linea was presented, while in 2009 it joined the group of Punto Evo, and both were replaced by the Punto 2012 model, sometimes called simply “Punto”.

With the third generation, Fiat also decided to expand into foreign markets, planning to create a cheaper version for developing countries. This project began in 2007 with the use of the original Grande Punto body and its mechanical parts. The style of the car has not changed, only the interior is made of better quality plastics. 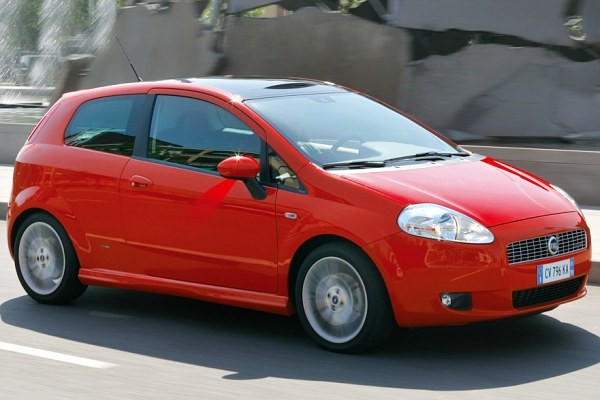 Its production ended in August 2018 and was not replaced by any other car. During the sale it was also not developed in any way. Production ended in India three months later in November. Since 1993, the model has sold 9 million copies.

See the prices of used catalytic converters from other Fiat models in our brand catalog.

Do you have a used catalyst from Fiat Punto? or maybe you have more?

Regardless of the quantity, we invite you to one of our collection points.

You can also take advantage of the possibility of mail order purchases, thanks to which you will save money and time and money to get there.