Collector catalytic converters are a special type of catalysts that are mounted directly on the engine and are connected to it using special pipes. Often in their case, the myth is widespread, because of their specific location they have a lower value. We would like to refute this myth and prove that these catalysts can be worth a lot.

We will take a look at popular Opel group collector catalysts. 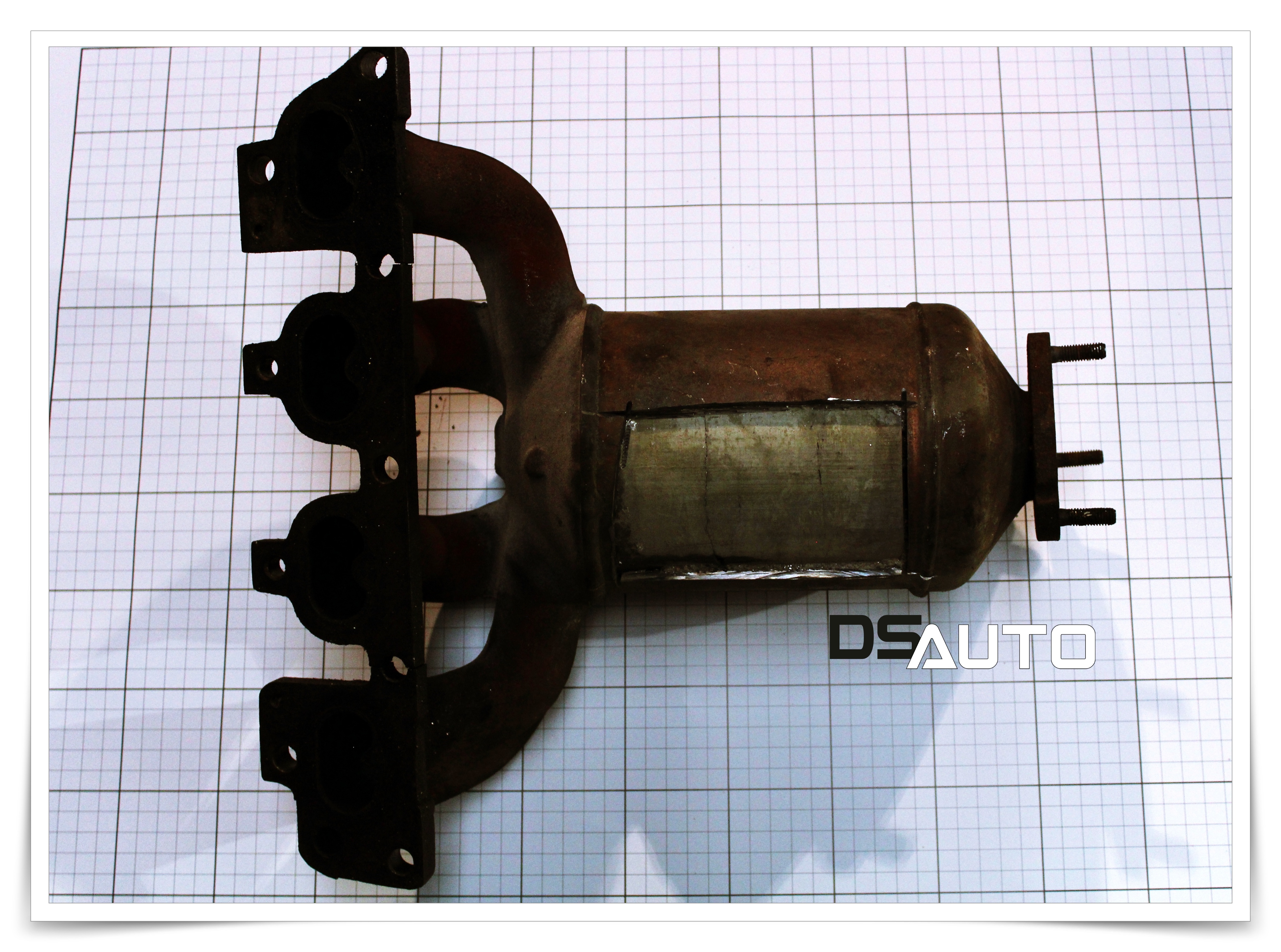 We have already written about the  Astra, Vectra and Zafira, in which the above models appear. Today, we are introducing you the Combo model.

Opel Combo is a vehicle produced by Opel since 1986, belonging to light commercial vehicles. The fourth series of this model is currently in production. According to custom in General Motors, it was also sold under the names of other brands, depending on the sales market: it was sold as Vauxhall Combo, Holden Combo and Chevrolet Combo. Also the series appearing here, followed the classic name of Opel – like Combo A, Combo B etc.

Combo A was designed to replace the previous van – Kadett D. According to this, the first version comes directly from Kadett E and was placed on the market from January 1986 to July 1994, and used the construction of the combi version, as well as many of its engines . This first series was introduced to the market as Kadett Combo (in England as Vauxhall Astramax), but later it was often referred to as Combo A to distinguish it from the later Combo generation.

The newer Combo B series was introduced in October 1993 and was made available with two gasoline engines (1.4 and 1.6 liters) and a version with one diesel engine (1.7 liters). Unlike Combo A, this new Combo was built on the Corsa platform, from the then second generation, and it was not just a simple estate without rear windows, but a real variant of the body with raised rear roof for greater payload. It was also available as a delivery vehicle for transporting goods or as a combination version with two rows of seats. In this last configuration, the car adopted the name Combo Tour. Anyway, the Kadett Combo models and the first real Combo based on the Corsa floor were intended mainly for transporting goods as a closed cargo space.

In the 90’s, the company saw the growing success of vehicles called MPV like Renault Kangoo, Citroen Berlingo or Fiat Doblo, decided to create a Combo C, which was also produced in the version with rear windows based on the new Corsa C. Initially, it was available with 1.6 gasoline and 1.7 diesel engines, later the range expanded to include 1.4 and 1.3 diesel engines as well as a 1.6 methane engine. The latter was intended only for the version of the goods, while the version with the 1.4 16v engine (with 90 hp)) was reserved for the passenger version (5 passengers plus the rear luggage compartment). The load range ranged from 520 to 735 kg. The production of the Combo C for transporting people ended in October 2010, while the production of the Combo C van was halted at the end of the following year.

In 2012, the fourth series was introduced – Combo D, this time strictly originating from the second generation of Fiat Doblò, from which it differs only by certain aesthetic details. It was presented for the first time at the Frankfurt Motor Show in 2011. Combo D has a much larger space. It is therefore able to offer more space for cargo or passengers (depending on the version). It was replaced in the summer of 2018 by Opel Combo E. This time the development of the new van took place under the aegis of the PSA group. In 2014. the French group concluded a cooperation agreement with General Motors, which at that time was divorcing the group. In 2017, it even acquired the Opel and Vauxhall brands. For this reason, the fifth generation Opel Combo, uses the platform and the body of new generations of the Rifter and Berlingo models. In its debut, Combo E was proposed in four engines.