Catalyst number 1732952 is one of the most popular models that is used in BMW cars. 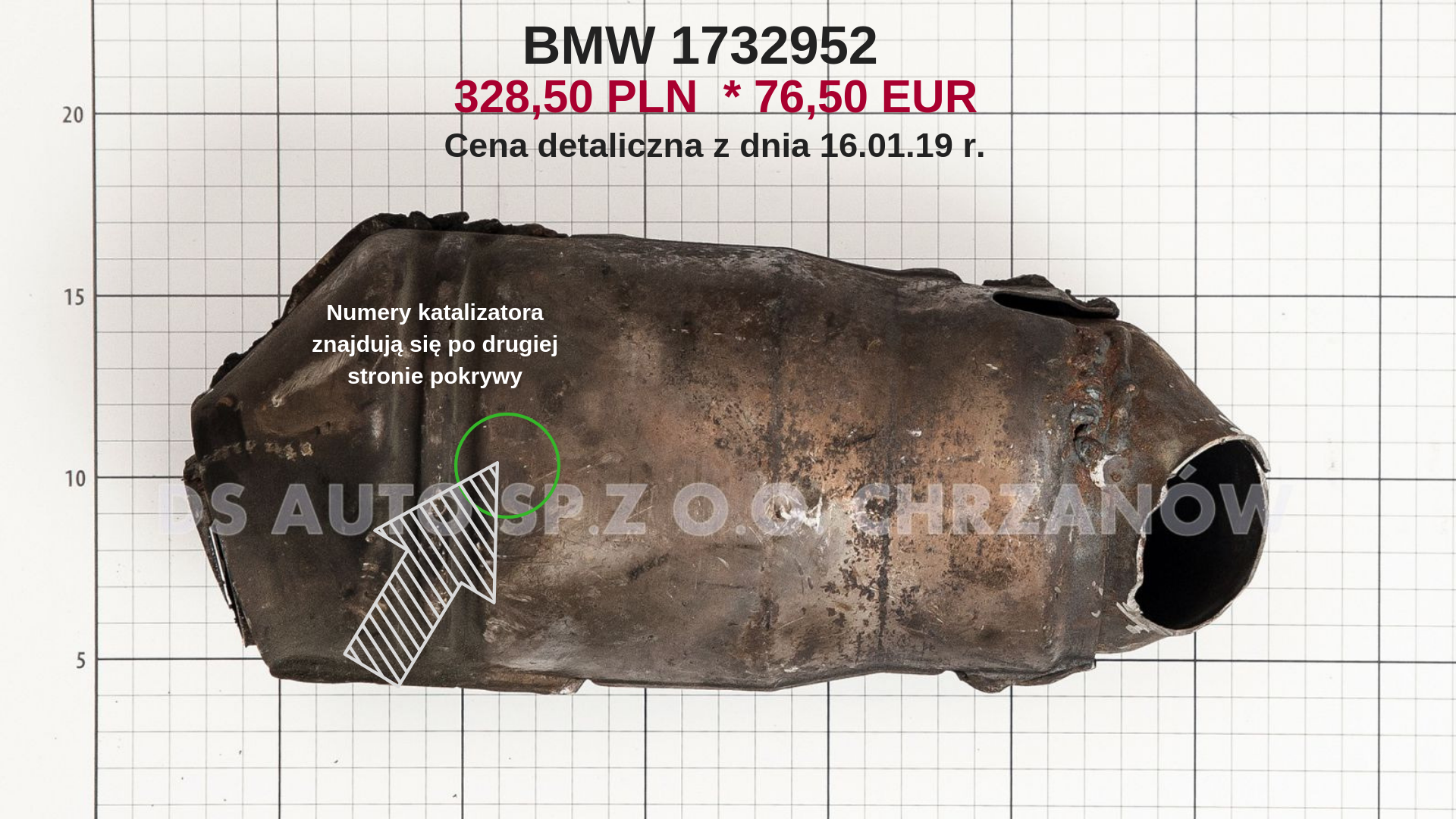 It measures about 30 cm and its weight is less than 0.2 kg. Its price as at January 16, 2019 is PLN 328.50 (EUR 76.50). It is characterized by an oblong, cylindrical shape, a tendency to corrosion and a symmetrical inlet and outlet arrangement in one line. 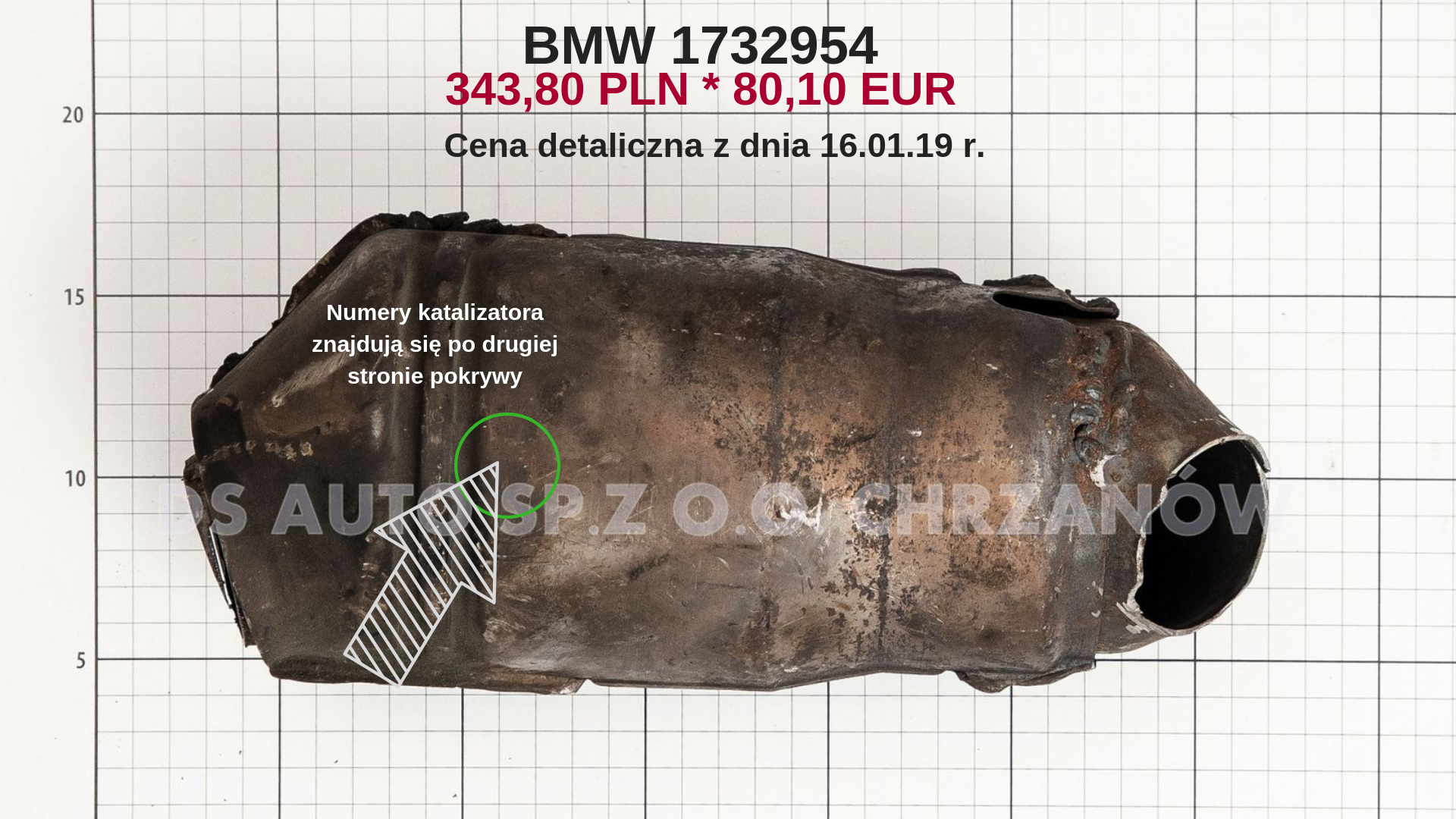 So how much will you earn by selling both catalysts that you find in your car? 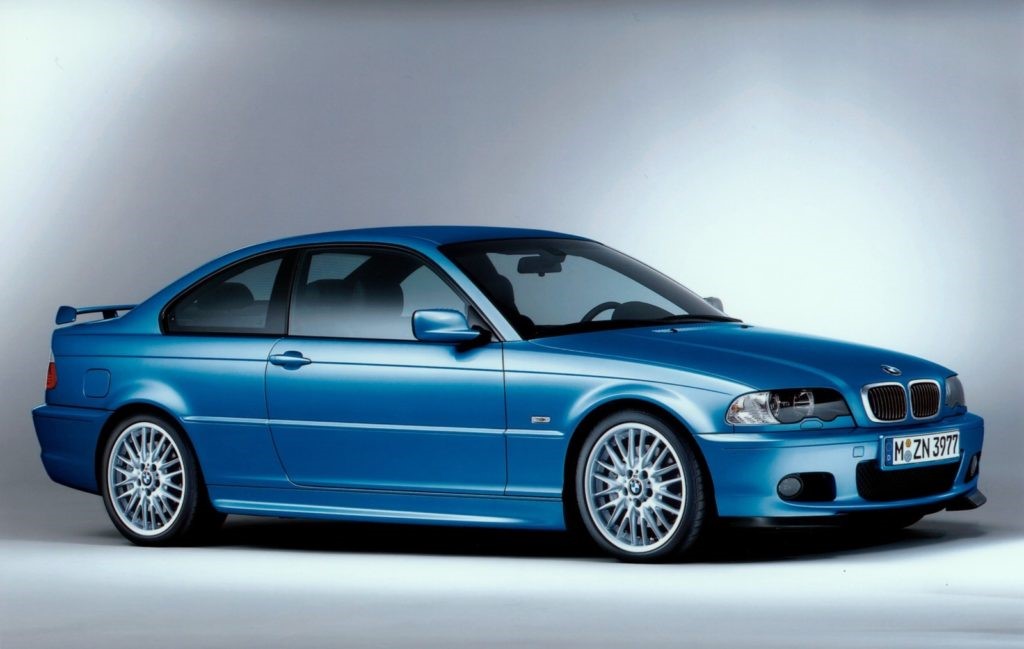 BMW E46 – successor to E36. It is the fourth model from the cult series 3 belonging to the segment of the middle class of the BMW brand. It was produced in the years 1998 – 2007. The idea for its creation and the first works began already in 1993. The project was initially watched by two engineers – Wolfgang Ziebart and Wolfgang Reitzle. Later, however, BMW decided to design Erik Goplen from DesignworksUSA, which was invited to cooperate in the construction of the vehicle. At the beginning available only as a sedan with a four-cylinder engine. A year later, the coupe appeared on the road, two years later the cabriolet joined, and three years later also a compact, in which Valvetronic engines were used for the first time. These engines have a higher charge flow rate, resulting in better cylinder filling and a 10% reduction in fuel consumption. The model differed significantly in its design from previous versions of the series, it underwent a total metamorphosis and received subtle, streamlined shapes. 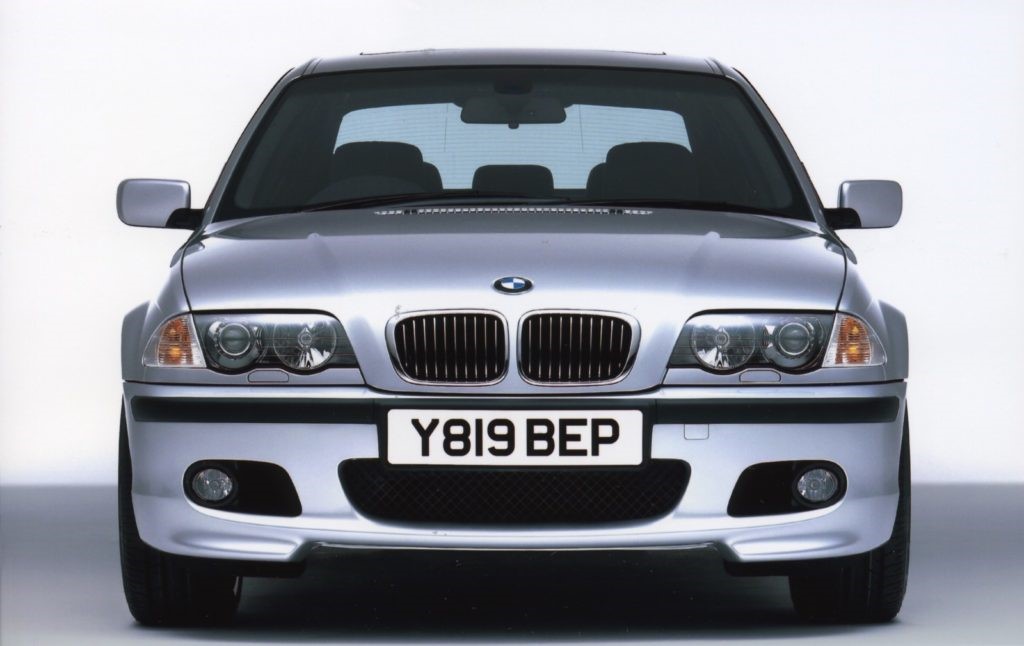 In 2001 facelifting was again carried out, which made it similar to the models from the Series 5. Changed mainly the front and rear headlights. The shapes remained streamlined, but they were sharpened, which gave them a unique character. The car has been present on the list of the 10 best cars according to the “Car and Driver” list for the entire 9 years of production. According to many fans of the automotive industry and the BMW brand itself, it is the best and also the prettiest version of the series 3. Rated as a reliable and extremely solidly made vehicle. It is true that reliability for many means completely different. Some reliable cars define the one that just drives and does not break down very often. For others, reliability means long-term operation without failure. E46 is something in between. The most important parts of it are in fact not very emergency. However, this is not a car that you do not have to care for and pay attention to maintenance. Its biggest advantages are the engine, chassis, gearbox and high driving ergonomics. Like every car, it also has its weaknesses, which could include significant maintenance costs, rapid wear of the brakes and corrosion of the car body. All the defects typical for this model are very well described even on the internet, so their repair should not cause big problems for mechanics. 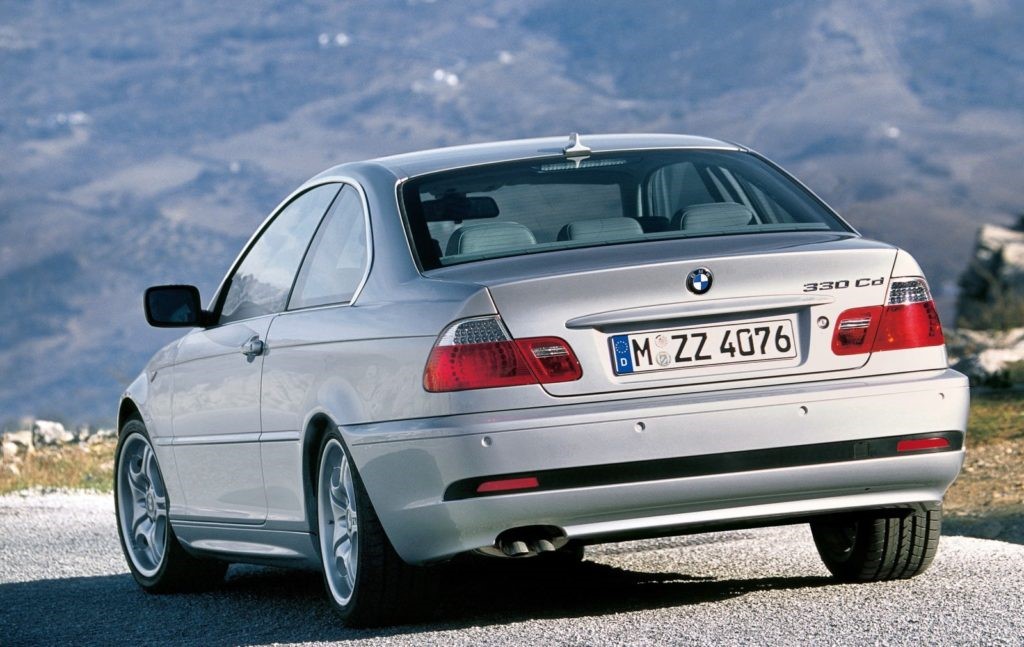 Within E46, there are 7 versions to choose from:

At the end, a small curiosity – where did the letter “E” come from in the BMW model names? Well, this letter comes from the German word “Entwicklung”, which simply means development. It’s impossible to resist the impression that the next versions are indeed a step forward for the brand.

BMW E39 – a model belonging to the 5 series of the German brand. The cars were dedicated to the European, American and Japanese markets. The car appeared on the market in 1995. It was presented for the first time during the Geneva Motor Show during the Geneva Motor Show. It was available only in two types of body – 4-door sedan and 5-door estate. The cars had rear-wheel drive. His biggest competitors were: Mercedes-Benz W210, Alfa Romeo 166, as well as a model that raised the hearts of Audi A6 drivers. Initially, they were available to a narrow group due to the high prices of the model. The price, however, drops sharply, making it extremely popular despite the relatively high operating costs. His appearance is still attractive, even for today. Often described as failure-free, however, such cars do not exist. Each model has parts that are more or less defective, and everything is a matter of time. At present, it is difficult to find a car on the secondary market, which would be accident-free and well cared for. The vast majority are cars, which were destroyed mainly by their owners, who were unable to invest in current repairs. Most cars therefore require a high amount of money. The most recommended engines are 2.2 l, 2.5 l and 2.8 l R6. They provide good performance, and fuel consumption seems decent. The car allows for a relaxed, pleasant ride. It seems to be “glued” to the roadway. The steering wheel gives a sense of total control over the vehicle, and oversteering resulting from high power and rear drive allows to stop the ASC system. The end of his production falls on 2004. His successor was E60. 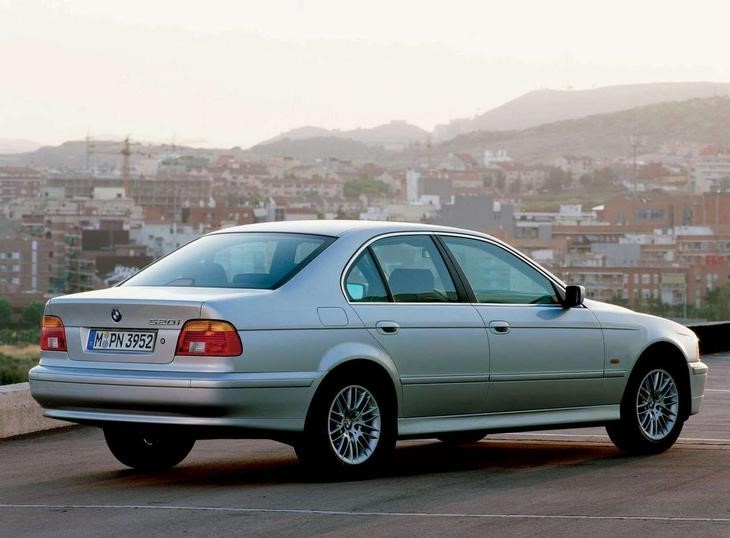 At the end, we recall the old advertisement of the E39 model, in which Madonna and little-known Clive Owen performed.

We invite you to sell catalysts at a fair price at one of the professional collection points. You can find the closest here.