Catalyst GM28/90573211/2888F9, is used by the German brand Opel. What characterizes it most is the oblong shape and asymmetrical length of the outlet and inlet. The cover has a considerable tendency to corrosion, which may cause problems with reading the model number. In this case, it is worth going to a professional purchase, which will unmistakably make a diagnosis. It weighs less than 2 kg and its length is just over 55 cm. The retail price of 19 December 2018 is PLN 1009.80 (EUR 235.38). 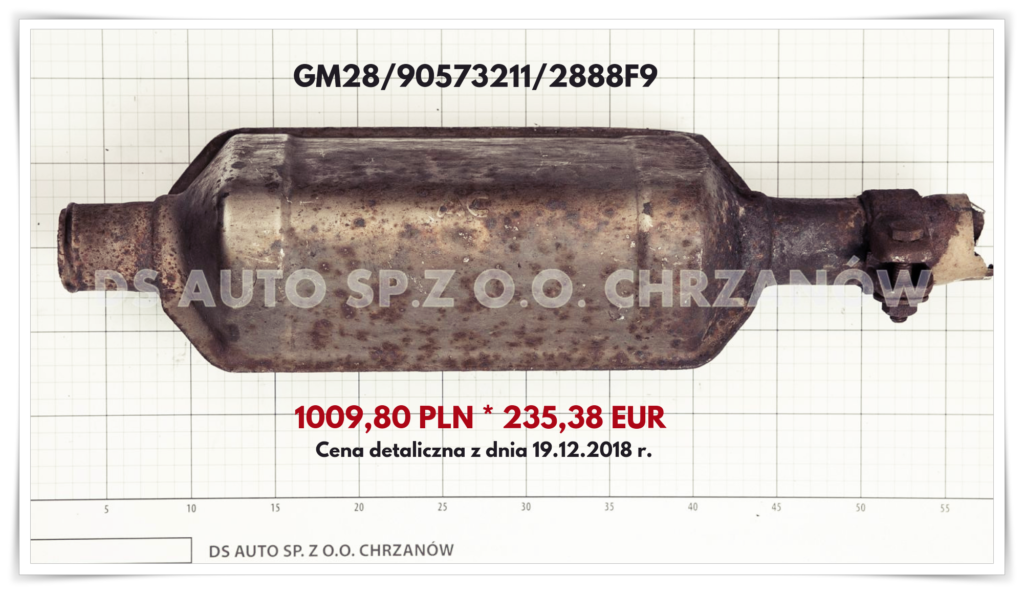 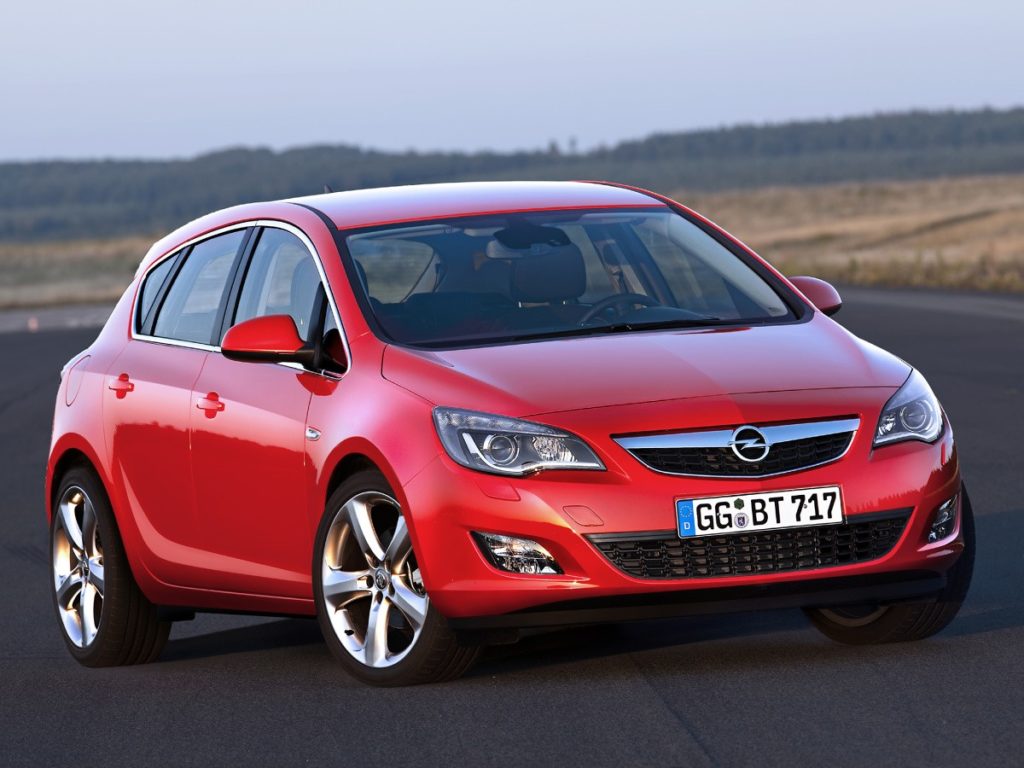 The Astra is a compact model and at the same time a small, family car produced under the German brand Opel, but by an American company known as General Motors. The first Astra debuted in 1991 as Opel Astra F. Its production ended in 2002. Meanwhile, a new version – G was launched, in which the catalyst presented in the article was mounted. It is often known better under the name Opel Astra Classic II. It was released on the market as early as 1998. Before the end of production of the G version (in 2009), Opel has already introduced another Astra – H (or Classic III). Its production years were in 2004 – 2014. The last two versions are J and K, which has been on the market for three years. As you can see, the next cars were marked with Latin alphabet letters. In Great Britain known as Vauxhall Astra, in China as Buick Excelle XT, and in Australia and New Zealand in turn as Holden Astra, which was withdrawn from circulation after major changes in exchange rates, and the model was then replaced by Holden Cruze. After the turmoil, Opel returned to the southern market for favors, but already labeled under the standard name Opel. 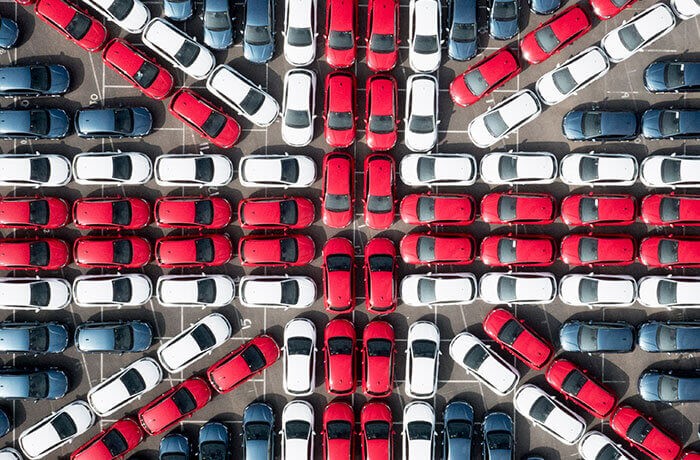 Remembering the story of Astra, it is impossible not to mention the Opel Kadett model from 1936, which entered the market to compete with the Volkswagen Beetle. When World War II came about, production stopped, but after that the company produced as many as three new models, one of which – Opel Kadett D was named Vauxhall Astra, which gained extraordinary popularity in Great Britain. Initially it was produced in West Germany, but it turned out that it would be more profitable to transfer production to the British factory Ellesmere.

The most difficult period for the model was the 80’s. The market abounded in successful versions of competitors that beat the hearts of Europeans, including Golf GTI, Peugeot 205 or Ford Escort XR3. At that time, Astra had to give in to the automotive spurt. Astra GTE entered the market. The revamped version had a 1.8 – liter engine with 115 hp, which was later changed to 124 hp. The new version already had an electronic instrument panel and speedometer.

In the 1990’s, the production of the right Astra, the emphasis was on safety. It was a global trend, thanks to which elements such as seat belts with pre-tensioners or airbags became standard also for Astra, which crash tests proved that this model is safer than competing vehicles.

The fifth generation can boast the greatest success. It was on him that the company focused its attention on its time to be different from the previous lines. In fact, it has become so, the design of the car has changed dramatically, driving was much better and it was much more secure thanks to the use of the latest solutions. The convertible version with a metal, foldable roof, so-called Twin Top, as well as the Astra VXR, with a 2-liter engine with 240 hp. It was undoubtedly the most successful generation of the vehicle, which in the rankings gave way only to Focus.