We want to start the New Year with panache. The one that has just passed, abounded in new solutions and innovations that improved cooperation, simplified the valuation and the whole buying process. We have often met your expectations. We introduced, among others hotline, chat on our company websites and mail order collection: both retail, which anyone in Poland can use, who has broken his own catalyst, and wholesale, dedicated to the entities involved in the purchase of this car part on a daily basis. We want this year to bring you and you satisfaction from cooperation. For this reason, we have prepared attractive deals for wholesale suppliers for the whole year. Each month is two new promotions that you will learn about on the first day of each month.

ATTENTION! The promotion applies to wholesale deliveries, only to the company’s headquarters in Trzebinia at ul. Tuwima 21. 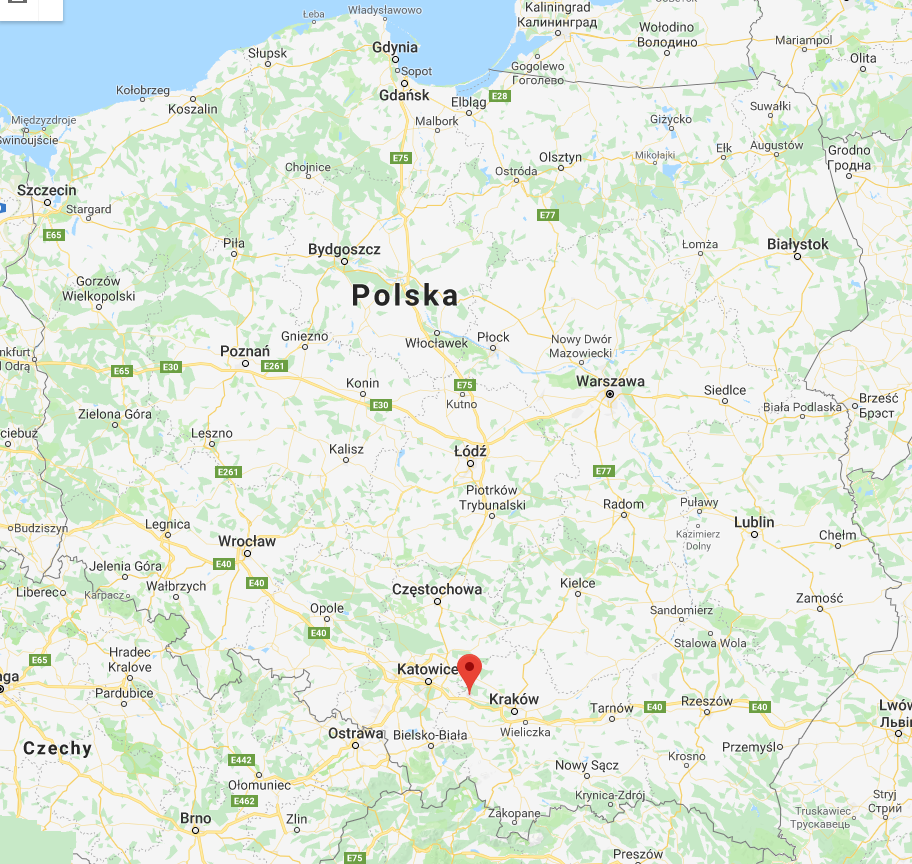 Already in January, the promotion will apply to 2 interesting models:

Extremely popular GM20 that you often ask about us and 045178ACB.

Now, however, we will focus on the GM20 model. The promotion will be valid from 1-31.01.2019. During this period, all GM20 catalysts will be worth PLN 750. These catalysts weigh just over a kilogram. The size of their cartridges is 13 cm x 30 cm. They have an oblong, though rounded shape. They are asymmetrical – one of the outlets is much longer. Due to the tendency of corrosion, it is often difficult to read the numbers printed on the cover (the place where they should be expected is marked on the picture). For this reason, it is worth selling this model to go to a professional collection point, where it will not be confused with cheaper models. GM20 models are used by the well-known Opel brand, and precisely used in Corsa B, the petrol version. They were installed in the mid-1990s. 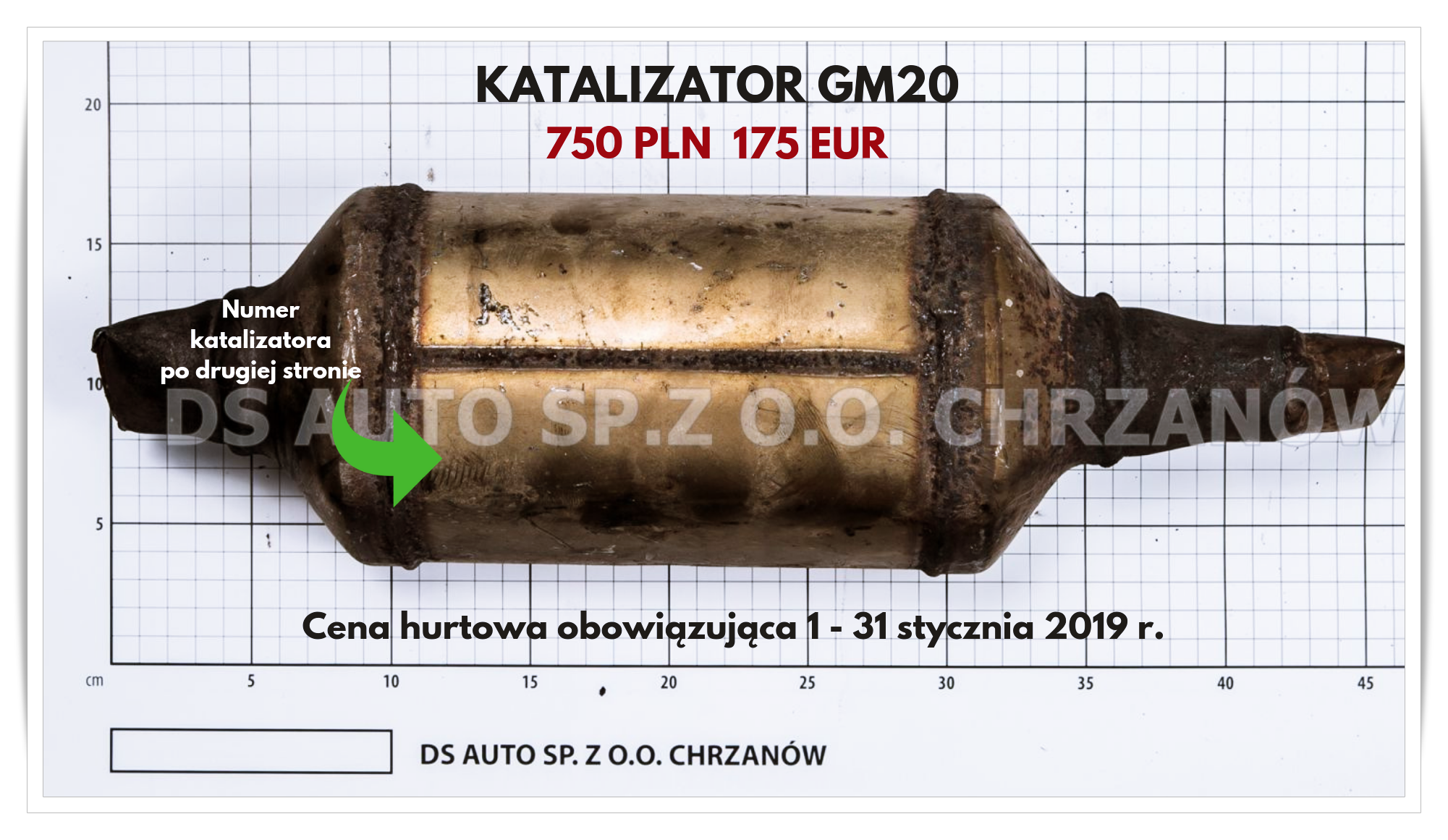 The Corsa is undoubtedly one of the most popular urban cars in Europe. In the coming year 2019, the company will present the latest, fifth generation. Corsa B is the second generation designation. Version B was shown for the first time during the Geneva motor show, in April 25 years ago. Two years after the end of its production, in 1999, another version of Corsa C. Auto was introduced to the market, designed by the Japanese, Hideo Kodama. A year after its introduction to the European market, the model also appeared in Australia, where it was known as Barina. There he enjoyed great popularity. It was the first car with a Spanish pedigree that made such a sensation outside of Europe. There was no sedan version on our continent. It was created exclusively for the South American market. In Latin America, known as the Chevrolet Corsa Classic. In Brazil, the Chevrolet Celta was introduced, which reminded many people of Vectra with their body. For some time it was also sold in Argentina as Suzuki Fun. At the time of Corsa B, a coupé version was also created, popularly known as Opel Tigra. 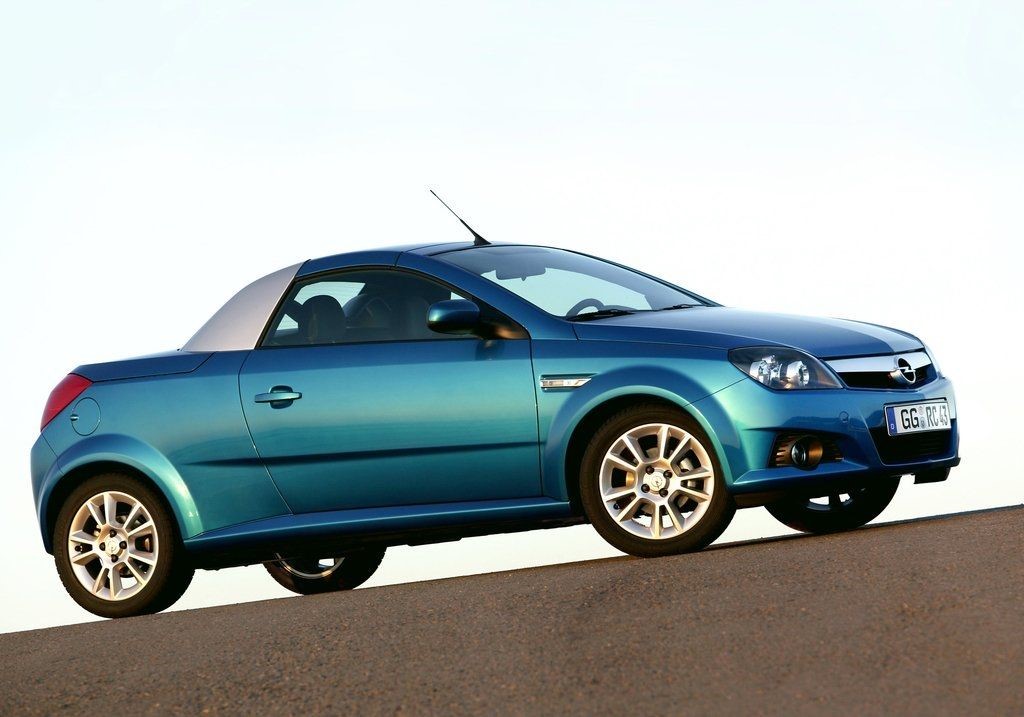 Kombi produced in China and on the Asian market received the name Buick Sail S-RV.

The Corsa was powered by the Family 1 four-cylinder engine with capacitive versions 1.2, 1.4, 1.6 and the economical version 1.5 turbodiesel. The vast majority of the copies were equipped with a manual transmission. The decent engine should be the biggest plus of the model. What most of its owners complain about is corrosion-resistant bodywork, problems with the electric and braking systems, and faults associated with suspension. Ideal for beginner drivers because it provides almost perfect visibility, which significantly facilitates maneuvering. Easy to repair – most of the driver’s faults are removed by themselves or with the help of online tutorials. Low-maintenance. If you do not demand too much from the car – you will be satisfied with it. 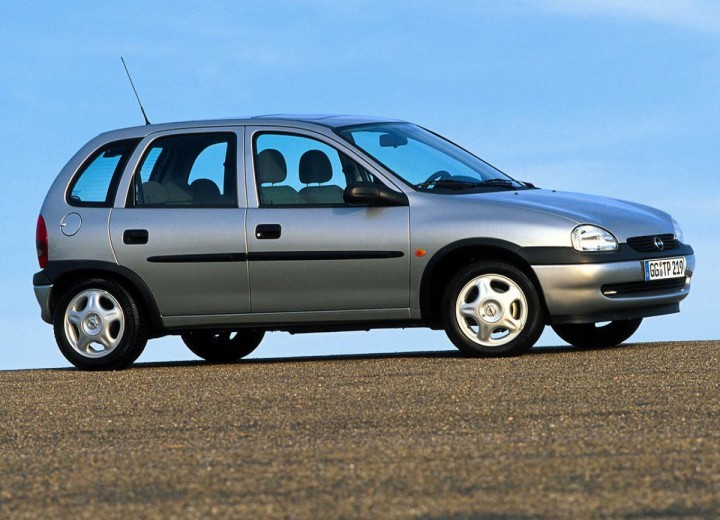 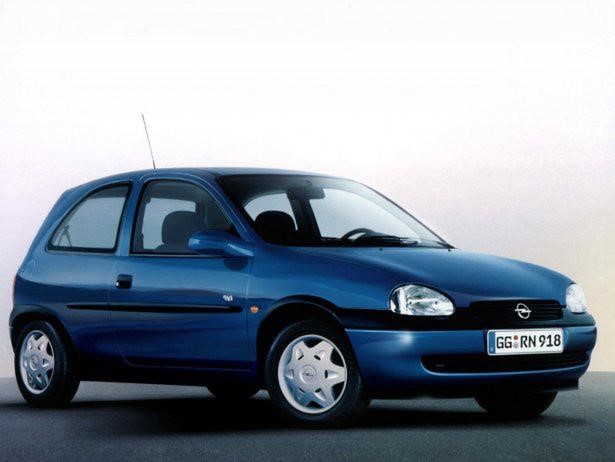