The catalyst clearly divides into two parts – this is related to the placement by the manufacturer of two ceramic inlays that have been sputtered with precious metals unevenly (similarly to the recently described Ford). One of them has more content. As we know, in the Scandinavian countries we deal with a lot of attention to air cleanliness. As a result, Volvo has ensured a higher content of elements that will contribute to increasing the efficiency of exhaust gas purification by the catalytic converter. Therefore, the price of the used part is so high.

The Volvo 960 was powered by a new series of 6-cylinder engines, an advanced aluminum engine with one cylinder with double locking camshafts in the head, connected to 4 valves per cylinder. This engine was the first step of a new generation of row engines that eventually turned into Volvo’s “4-5 cylinder” series. 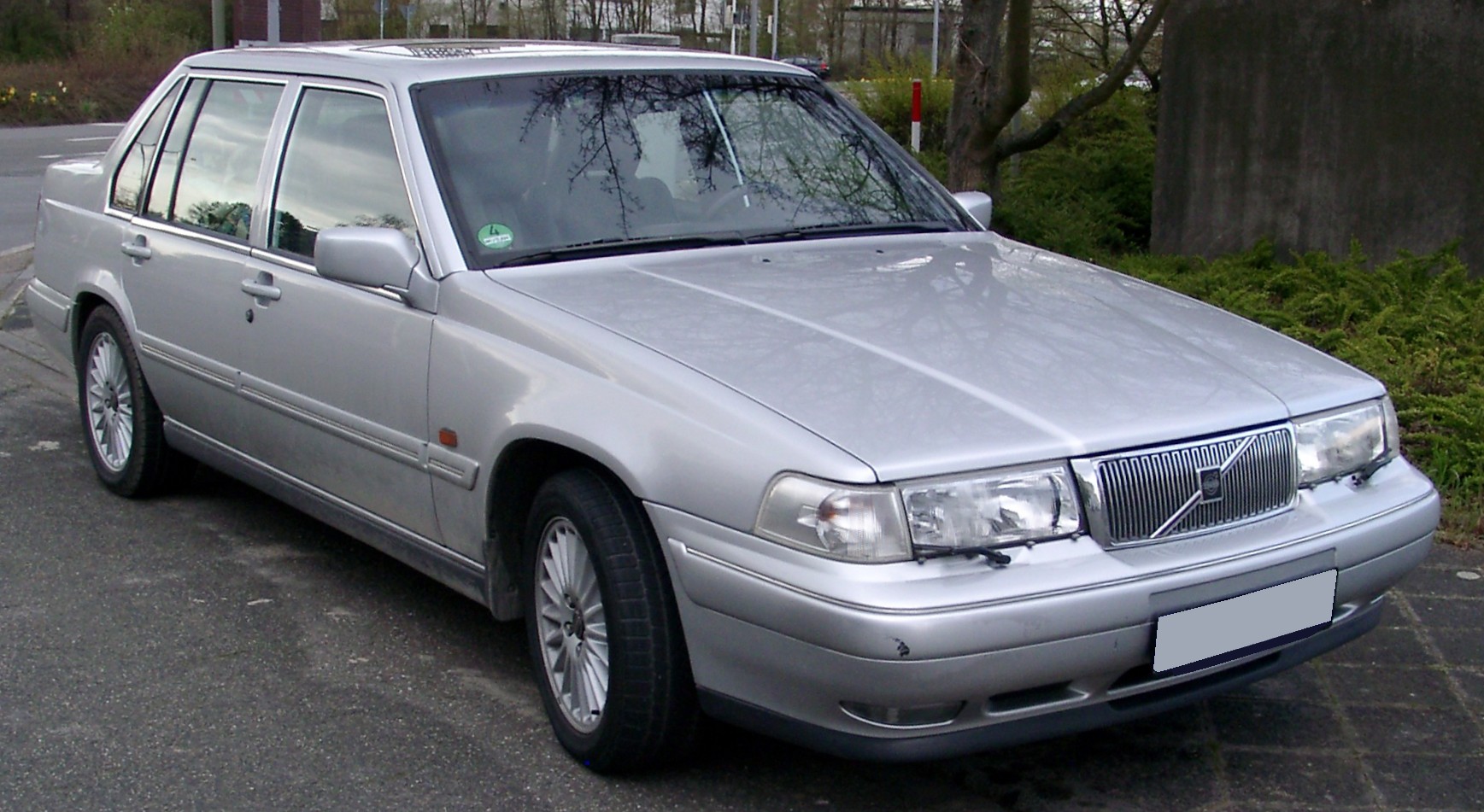 Both mechanically and aesthetically, the vehicle was built on the basis of solutions from the 760 model. The design was answered by Peter Horbury.

The front used in the Volvo 960 was already introduced in 1988 in connection with the modernization made in the Volvo 760. However, the rear part of the later model was completely new. The design of the new rear part was made by Håkan Malmgren, who was also involved in the production of the 700 series. The estate version was popularly called the Volvo 965.

Equipped with electric windows and mirrors, automatic air conditioning, cruise control, leather upholstery, heated seats, ABS system, reversing sensors, fog lights and SIPS system, a system patented by the brand, which protects against side impacts. In the event of a collision, its energy is to dissipate to the entire skeleton of the car.

The Volvo 960 also presented a number of other safety features, including a three-point inertia belt with an inertia coil and an adjustable headrest in the center of the rear seat. In addition, the safety profile of the new car has been strengthened, an integrated child seat built into the rear seat of the center armrest, which can be described as an option.

These and other security solutions have won significant international awards, including the “Prince Michael Road Safety Award” and the “Autocar & Motor” award for the best security features.

In 1994, the 960 model underwent a thorough lifting. The front has been changed, and the new 2.5-liter 6-cylinder engine has been replaced with an old 3-liter version. 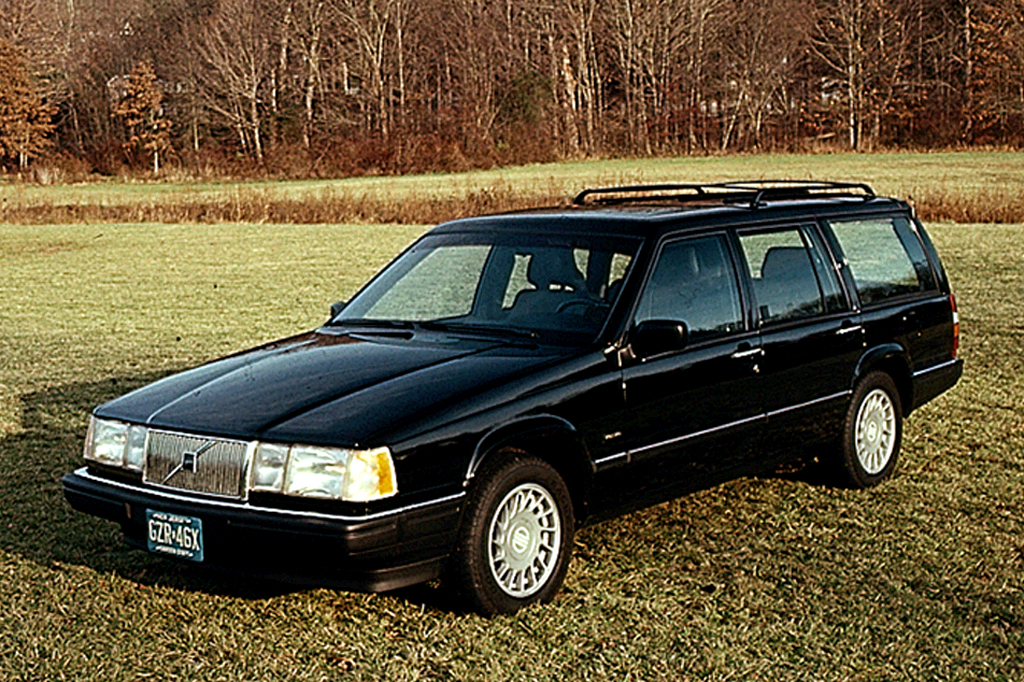