Catalysts number 80EB are used by the Suzuki brand. They are characterized by oblong shape, small size – their length is about 25 cm, and a small weight, not exceeding 0.67 kg.

The lid is equipped with a fixing plate, the edges of the cover are flattened.

These catalytic converters were installed in Suzuki Swift cars with a 1.0 and 1.3 gasoline drive in 2000.

Suzuki Swift is a Japanese, compact car produced since 1983. It was shown to the world for the first time at the Tokyo Motor Show as Suzuki Cultus. The last, sixth series was presented in 2017.

The first generation was reserved only for the American, Asian and Australian markets and was available in 4 variants of the body, including a convertible.

For many years, the model was sold under various names – Chevrolet Sprint, Holden Barina, Pontiac or Maruti, through numerous joint ventures with General Motors.

In the case of the first two series, there were two motor units to choose from – 1.0 and 1.3l 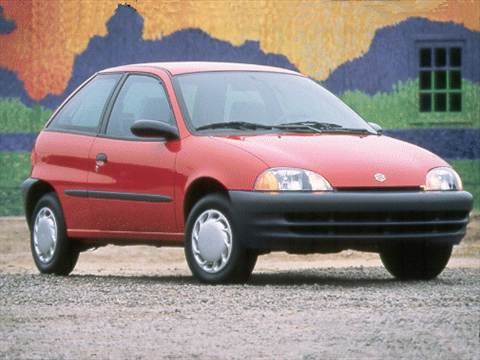 The third series debuted in 1994 and was created from the transformation of the second series. It was also available as Subaru Justy. This car was equipped with a 53 hp gasoline engine 1.0.

The car was available as a 3- and 5-door sedan and cabriolet. The maximum speed that the car could reach is only 150 km / h. Similarly to the first two generations, the third was also sold with the brands of the GM automotive concern.

The fourth series debuted in 2004. It was significantly different from previous generations. It was a bit shorter, but undoubtedly more spacious, modern, and the interior was characterized by a greater solidity of performance. With the entry of the fourth series, contracts with General Motors are also expiring, and Suzuki decided not to export the car to the United States. Instead, cooperation with Indians was established. As a result, she made a 4-door version of the sedan, which, however, was not imported into Europe.

Cars for the European market were produced in Hungary Splash and Agila, which, however, did not raise much sympathy. 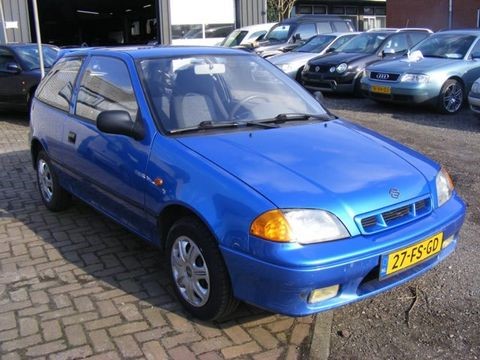 The next generation was presented at the Paris Motor Show, but the official model photos and technical data were only announced at the beginning of September 2010. This model has been subjected to very rigorous Euro NCAP tests and obtained 5 stars in it. Compared with the previous version, it looks completely different, but it keeps the same layout when it comes to the front. The interiors are made of the highest quality materials. Three years later, it was decided to restyling, and the range of cars was increased by two-colored cars.

The sixth – current series – entered the automotive market in mid-March 2016. Her debut took place this time in her home country of Suzuki, in Japan. However, the European version was shown at the Geneva Motor Show in March 2017, and sold two months later.

The car was built on a Heartect platform, which was used in the production of Suzuki Baleno and Ignis. After modifying it, the weight of the car decreased to just over 900 kg. It uses a four-cylinder gasoline engine with a dual injector of 1.2 – Dualjet capacity, 90 HP, and a 3-cylinder version of 1.0 l with a supercharged 111 hp. The car received in 2018 the Japanese “RJC Car of the Year” award, which is awarded by Japanese scientists and journalists.

After successfully introducing the vehicle to the Swift market, Suzuki decided to implement the concept of a new, improved version of the sport, which was demonstrated at the Australian Motor Show in 2012. The car was designed to be as aerodynamic as possible. The sporty front headlamp with LED daytime running lights, a spoiler and a modern exhaust system add to the charm. In addition, the chassis has been stiffened and the brakes have been improved. 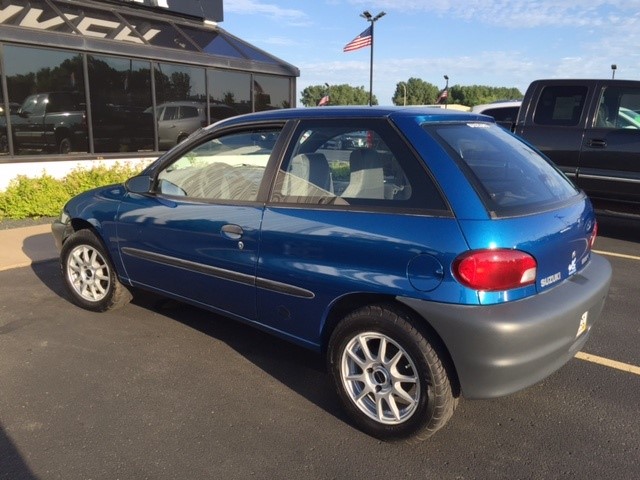 The price of other models of used Suzuki catalysts can be found, as always, in the brand catalog.